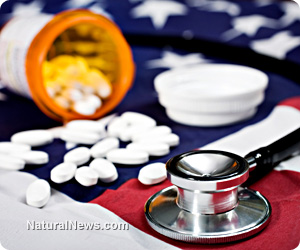 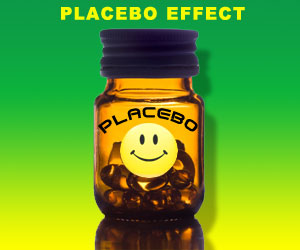 There is a fallacy buried in diagnostic tests that employ antibodies as the standard of measure.

The presence of antibodies specific to a particular germ doesn’t automatically signify illness, and yet that is the interpretation being made these days.

This would be an interesting challenge:

A lab is given blood samples from a number of patients. Each sample, it is found, indicates antibodies to germ X. The lab must state whether these people are displaying symptoms of illness X.

Why? Because naturally produced antibodies normally mean the person’s immune system has warded off the germ.

At this point, the lab might say, “Well, yes, but chances are these people will get sick. It just hasn’t happened yet. Or they have the disease without symptoms.”

These are not scientific statements. One would have to follow the test cases for a while to see whether they get sick. I would bet against it. In any event, a diagnosis of illness based on a positive antibody test is not about the future. It’s about the present. Public health agencies routinely count case numbers on the basis of antibody tests. And the idea of a disease without symptoms is just a feint. It’s a contradiction in terms.

On to placebo. In any serious controlled trial of a medical drug, there are two groups. One group gets the drug; the other gets a sugar pill. The reason for this practice has been obscured in modern times. Actually, it is done because a certain percentage of people (around 20%) will get better no matter what you give them. Therefore, the drug has to perform significantly better than the placebo.

However, we need to return to the medical origin of the placebo. This is it: a country doctor, faced with a patient who was a hypochondriac, would hand him a sugar pill. The patient would take it and then feel better.

But…you see, the patient believed he was getting effective medicine. That’s what caused him to recover.

In a controlled trial, this is not the case. The patient knows, beforehand, that he will get EITHER the medicine or a placebo. This setting doesn’t provoke the same belief. It’s different. It’s weaker.

Therefore, one can expect that the “cure rate” in the placebo group will be lower than the normal 20%. And, as a result, the actual drug will only need to meet a lower standard of success, relative to the results obtained by the placebo.

Bottom line? A medical drug can test out with fewer positive outcomes to be deemed effective. Unless someone decides that the placebo group performed in an unexpected manner—but who cares about that when the goal is to establish that the drug is a winner?