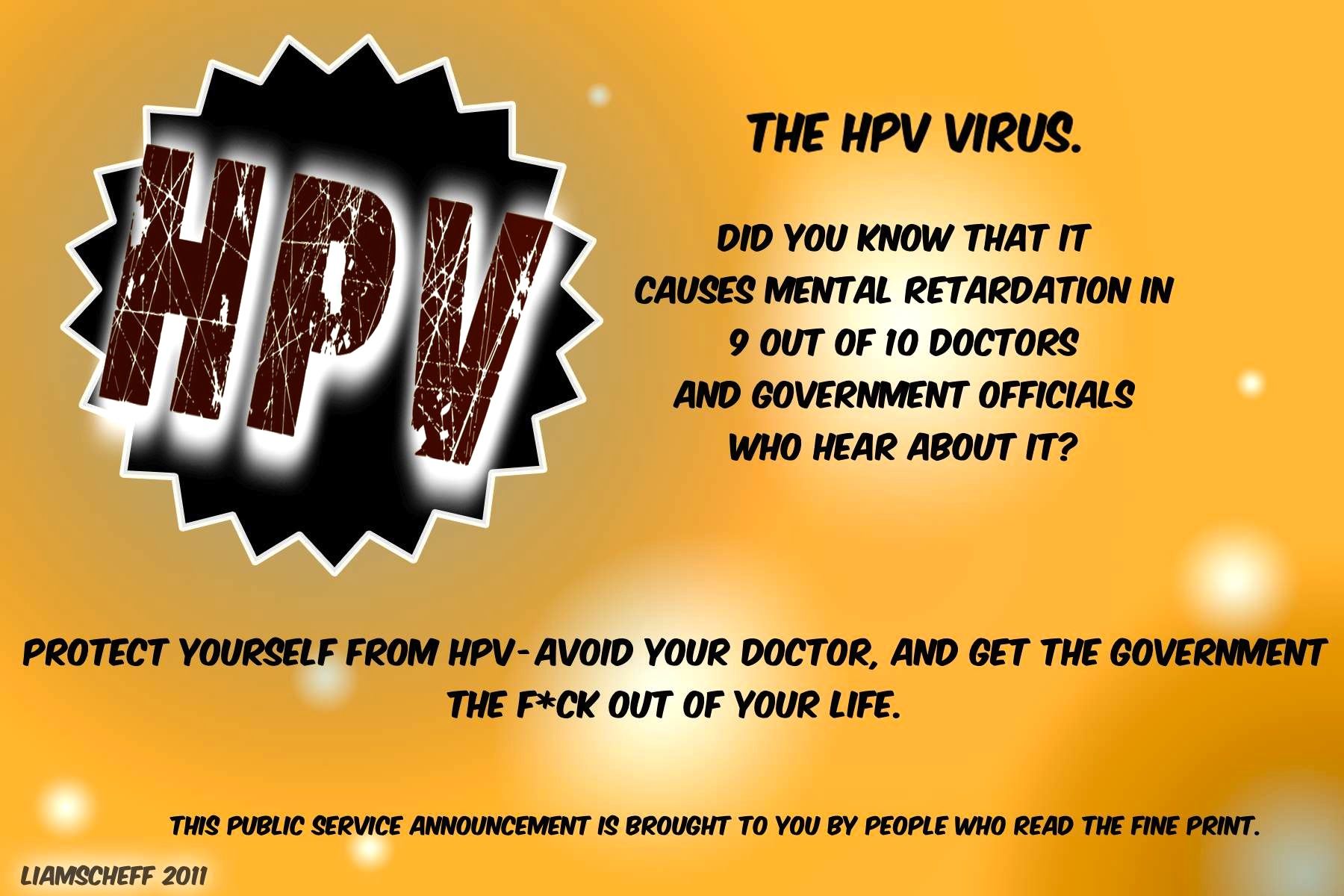 March 26, 2018, NEW YORK, NY, US. Press Dispensary. Fresh from recent film festival success in Australia, the documentary Sacrificial Virgins last night scooped the prestigious Special Jury Prize for World Social Impact at the Queens World Film Festival (QWFF) in Queens, New York. The trophy was presented on the final night of the festival by founders Don and Katha Cato to the film’s director Andi Reiss, together with Ollie Richards (camera/editor).

A special 30 minute edition of Sacrificial Virgins(which was originally produced last year as a film trilogy) was screened earlier in the day. It was followed by a lively Q&A that focused on how such an important issue has largely been swept under the carpet by the medical establishment and mainstream media.

Sacrificial Virgins investigates widespread global concerns over the safety of the controversial vaccines Gardasil and Cervarix, which are prescribed to millions of girls (and now boys) in nationwide mass vaccination programmes across the world. The vaccines are coming under increasing fire for their association with widespread, severe neurological damage and the charge that they may not even be capable of preventing the cervical cancers for which they are usually prescribed.

Sacrificial Virgins writer and narrator Joan Shenton said: “It was a wonderfully proud moment for us all when Andi stepped up to receive the Special Jury Prize for the film work he directed. Our hope is that Sacrificial Virgins will have a tremendous social impact by helping to prevent countless girls and boys around the world from going through the torment endured by the young women we interviewed in the films. We do not want to see more young lives lost or ruined.”

Gardasil and Cervarix vaccinate against a common virus, the Human Papilloma Virus or HPV. The ability of the vaccines to prevent HPV infection is established but Sacrificial Virgins challenges the claim by the vaccine’s advocates that HPV causes the majority of cervical cancers in later life and that, therefore, vaccination against HPV is a vaccination against such cancers.

The film meticulously picks apart this claim to show there is no scientific proof that HPV causes such cancers. It questions the justification for the public health risk associated with large-scale HPV vaccination programmes, while also advancing compelling scientific evidence (involving hitherto untried combinations of aluminium adjuvant in these vaccines) for the link between the vaccines and neurological damage.

Joan Shenton said: “We thank the jury of the Queens World Film Festival, and festival founders Don and Katha Cato, for this award and for recognising what the films set out to achieve.

“We also feel that this award acknowledges the tens of thousands of young women suffering severe neurological damage associated with HPV vaccines, some fatally, their families who are seeking recognition of the true causes of their agony, and the doctors and scientists who are trying to prevent more young people suffering the same. Some of them appear in the films and should share this award with us, and our hearts go out to all of them.”

Sacrificial Virgins is a 30 minute documentary which pulls together the Sacrificial Virgins trilogy launched in 2017. It is directed by Andi Reiss and written and narrated by Joan Shenton. Earlier this month, it won Best of the Festival and the Watchdog Spirit Award at Australia’s Watchdog Film Festival. It is a co-production between Meditel Productions and Yellow Entertainment.

Part one of the trilogy, Not for the greater good, questions the claim that HPV vaccinations in girls and young women prevent cervical cancer in later life.
View on YouTube: http://bit.ly/SV-NotGood
Press release: http://bit.ly/PD-SV1-English

Part two, Pain and suffering, examines the rate of neurological disorder reports associated with HPV vaccinations worldwide and the likelihood that new combinations of aluminium adjuvant in the vaccinations could be the cause.
View on YouTube: http://bit.ly/SV-Pain
Press release: http://bit.ly/PD-SV2-English

Part three, A penny for your pain, looks at the possibility of pharmaceutical giants Merck and GlaxoSmithKline being found liable in the world’s courts, including a potential game-changing class action in Japan.
View on YouTube: http://bit.ly/SV-PennyPain
Press release: http://bit.ly/PD-SV3-English

The trilogy is playlisted for viewing on YouTube at http://bit.ly/SV-playlist

About the film makers

Director Andi Reiss is a London and Oxford based, award-winning film maker, media artist and lecturer. His films include Cargo (2004) and Homecoming (2010) and, with Joan Shenton, Positively False – Birth of a Heresy (2011), Positive Hell(2014) and Sacrificial Virgins (2017). His 2018 film Endgame – a film about assisted dying was also screened at QWFF. 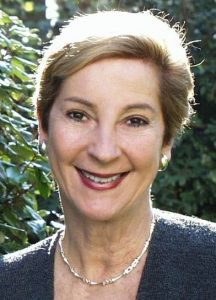 Writer and narrator Joan Shenton has extensive experience of producing and presenting peak time television and radio programmes for the BBC, Channel 4, Central TV, and Thames TV. Her production company, Meditel Productions, was the first independent ever to win a Royal Television Society Award for an episode of Channel 4’s Dispatches. It has produced eight network documentaries for Channel 4, Sky News and M-Net, South Africa on the AIDS debate. AIDS – The Unheard Voices won the Royal Television Society Award for Current Affairs.

The HIV/AIDS documentary film Positive Hell has won a wide array of film festival awards since 2015, including the QWFF Special Jury Prize for Global Social Impact in 2017. Like Sacrificial Virgins, Positive Hell was written and narrated by Joan Shenton and directed by Andi Reiss, and is a co-production between Meditel Productions and Yellow Entertainment.