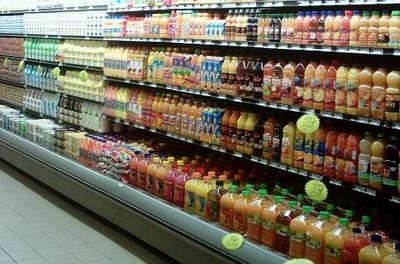 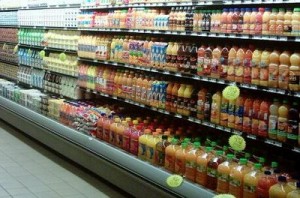 The refrigerators that supermarkets use to keep products fresh for extended periods of time pose a major threat to the global environment, the nonprofit Environmental Investigation Agency (EIA) has warned.

When concern over the depletion of the ozone layer entered the mainstream in the 1990s, supermarkets widely phased out the use of ozone-depleting chlorofluorocarbons (CFCs) and hydrochlorofluorocarbons (HCFCs), replacing them with ozone-neutral hydrofluorocarbons (HFCs). The problem is, HFCs have 3,900 times the global warming effect of carbon dioxide, and they inevitably leak from fridges as a normal part of everyday use and maintenance.

A single ton of HFCs produces a warming effect equivalent to one billion car trips to the supermarket.

According to the EIA’s Fionnuala Walravens, the group has had trouble raising awareness about the issue, particularly in comparison with recent widespread moves to get consumers to start using reusable shopping bags.

“Fridges are not sexy,” Walravens said. “The environmental impact of supermarket refrigeration is a big issue but little understood … it is a hell of a lot bigger than free plastic bags.”

Refrigerator emissions are responsible for 30 percent of an average supermarket’s direct climate footprint.

For two years in a row, the EIA has produced a report ranking supermarkets for their efforts to address the problem. To date, only 0.5 percent of U.K. stores have switched to less damaging refrigerant gases, such as ammonia, hydrocarbons or carbon dioxide.

“Though some supermarkets have made a good effort over the last year, the survey results are disappointing,” Walravens said.

Lowest ranking of all British supermarket chains was the “ethical” Co-operative Group, which recently refitted stores with new HFC refrigerators and shows “heavy reliance” on HFC fridges at its distribution centers. Although megachain Tesco ranked in at number two, as the United Kingdom’s largest grocery chain it is still also its largest HFC polluter.

The EIA is calling on all stores to phase out HFC fridges by 2015.