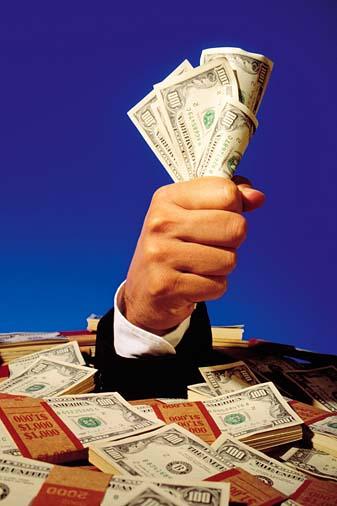 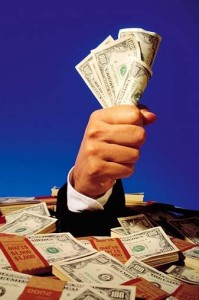 Do you remember the days when getting elected to Congress or choosing to work for the government was referred to as “public service”?

The idea was that you would be making a sacrifice for the greater good of the country. Well, those days are long gone.

Today, getting elected to Congress or working for the federal government is a good way to get rich.

Median household income in the United States fell from $51,726 in 2008 to $50,221 in 2009, and yet the personal wealth of members of Congress and the salaries of federal workers (especially at the higher levels) continue to explode. A lot of corrupt politicians and federal fat cats are raking in stunning amounts of cash, and we are the ones paying the bill. There is certainly nothing wrong with making a lot of money, but does it seem right that so many of our “public servants” are getting filthy rich while so many of the rest of us are barely getting by?

Posted below are 12 facts that will blow your mind. Most Americans have no idea just how obscenely wealthy many members of Congress are, and most Americans are totally clueless about how cushy some of these U.S. government jobs are. If there is one place in America where the good times are still rolling (other than Wall Street), it would have to be Washington D.C.

Members of Congress and employees of the government are supposed to work for us. We are the ones who pay their salaries. But today, they are the ones “living the dream” while most of the rest of us scramble just to survive from month to month….

Click here for the full report from the Business Insider