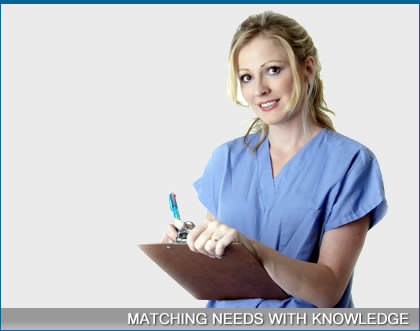 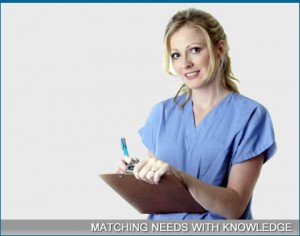 A nurse recently found herself facing felony prosecution for making an anonymous complaint about the unsafe practices of a doctor at the hospital where she worked in the small town of Kermit, Texas.

Anne Mitchell and two fellow nurses became concerned about the conduct of Dr. Rolando G. Arafiles Jr. not long after he joined the staff of their public hospital in 2008. After repeated complaints to hospital administrators went ignored, Mitchell and another nurse drafted a letter to the state medical board, citing six particular cases of concern. In one of these, Arafiles had performed a skin graft in an emergency room without surgical privileges, and the procedure failed. In another, he sutured a rubber tip to a crushed finger, for which he was later reprimanded by the Department of State Health Services. The nurses also complained that Arafiles was e-mailing patients about an herbal remedy that he sold outside his professional capacity.

A third nurse also enclosed a letter to the medical board.

The board notified Arafiles of the anonymous complaints, and he contacted his friend and patient the country sheriff, alleging harassment. Sheriff Robert L. Roberts Jr. obtained search warrants and searched hospital computers seeking the letters’ authors.

Mitchell and her co-author were arrested and charged with misuse of official information. They were promptly fired. The third nurse was not charged.

“It was surreal,” Mitchell said. “I said how can this be? You can’t go to prison for doing the right thing.”

Prosecutor Scott M. Tidwell — also Arafiles’ personal lawyer — eventually dropped the charges against Mitchell’s co-defendant, but took Mitchell’s case all the way to trial, seeking to prove that the nurse had acted out of malice.

After deliberating for an hour, a jury found Mitchell not guilty.

Nevertheless, Mitchell and her co-defendant complain that they have been unable to find new work and that their reputations had been severely damaged. They have filed a counter-lawsuit against Arafiles, Roberts, Tidwell, the hospital and the county for vindictive prosecution and infringement of their First Amendment rights.