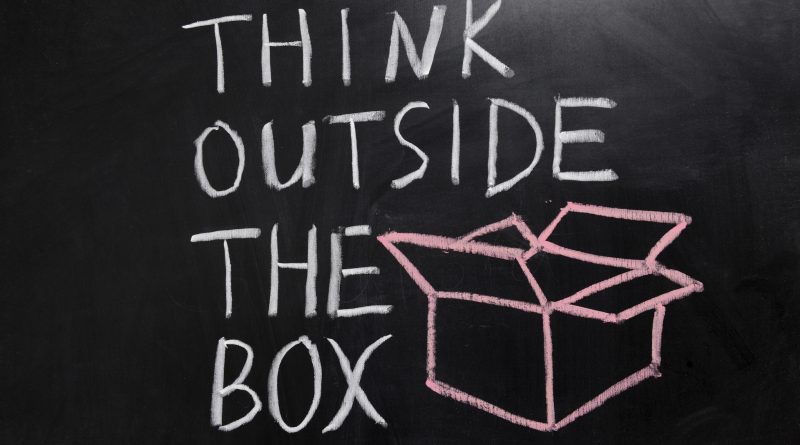 They can’t, because the public education they received was so wan and thin and bereft of substance, they’re unfit to teach.

For those parents who did receive a decent education, and who can handle the schedule, home schooling is a rational decision.

At minimum, it removes them and their kids from a system designed to impart values, values that should be taught at home.

Sex. Politics. Mental health. Vaccination. Gender. Contraception. Abortion. Diversity. These are a few issues schools now consider “public.” Schools become society’s parents. It takes a village. Their kind of village. They run it. They own it. “For the children.”

Put a bright parent and his/her children in a room, and who knows how quickly learning can take place? What schools try to impart in a year, in standard course work, might be accomplished in a month.

Plus, the commitment to educating one’s children to be as smart, sharp, independent, strong, free, responsible, and creative as possible revolutionizes the whole idea of what a family can be.

Of course not all parents are up to it. But those who are need not wait around and believe that catering to the lowest common denominator of society is a moral position worth taking.

There are home-schooling challenges. One of the deepest occurs at the intersection of fostering independence in a child vs. the parent imparting his own values to that child. There is no manual or system for solving this situation. It is ongoing. Working it out is part of working out the whole relationship within a family.

The so-called “progressive agenda” is unrelenting. It is aimed at programming new citizens for a Globalist world. Everyone is tolerant, everyone is equal, everyone is dependent, everyone gives in to the Super State.

Against that, cultivating the emergence of a child’s unique and independent interests, desires, and talents is a genuine North Star. No matter which way civilization heads, this is vital.

The individual can never be eradicated. But why promote the deflated and purposeless individual? Why not work to bring forward his power, through actual, not fake education?

Thomas Jefferson’s central idea in promoting public education was: teaching students how to be citizens in Republic. A Republic equals severely limited federal government and individual freedom. Jefferson’s premise, of course, has been turned on its head. Now public education entails teaching students to fit into a nation/planet of centralized power coalesced at the top.

That reversal doesn’t happen by accident. It was planned and spread as a form of mind control.

It aims to destroy forever the axioms of a Republic.

Parents are the best line of defense.

“Why is it that millions of children who are pushouts or dropouts amount to business as usual in the public schools, while one family educating a child at home becomes a major threat to universal public education and the survival of democracy?” (Professor Stephen Arons. Compelling Belief: The Culture of American Schooling)