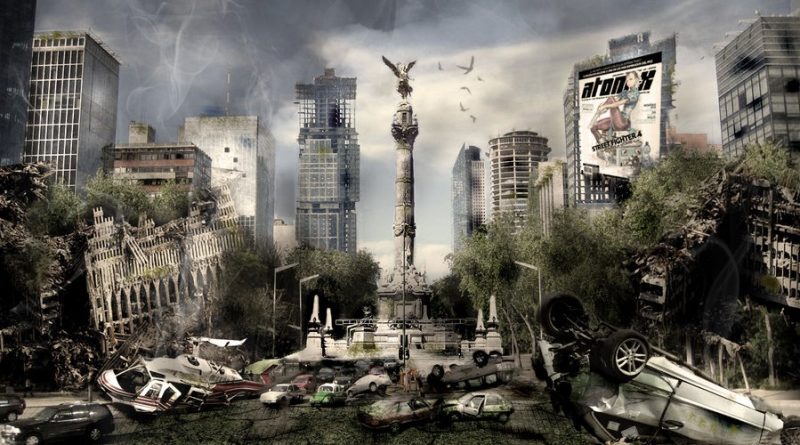 Raw notes on my Coast to Coast AM Noory interview 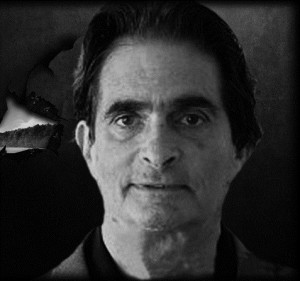 For those who doubt that Big Pharma is part of the destructive Deep State, consider the following:

Since July 26, 2000, when a landmark review was published in the Journal of the American Medical Association (JAMA), pharmaceutical companies, their FDA partner, many members of Congress, medical schools, and doctors have been aware that approved medical drugs have been killing and maiming Americans at a disastrous rate.

These drugs, brought to you by Pharma, kill 106,000 Americans a year like clockwork. That extrapolates to over a MILLION deaths per decade.

The 2000 JAMA review was written by the late Dr. Barbara Starfield, who was a revered public health expert at the Johns Hopkins School of Public Health.

I interviewed Dr. Starfield in 2009, a year or so before her death. She confirmed several key points: the figure of 106,000 deaths was a conservative estimate; there was NO comprehensive effort by the federal government to reverse this trend; no one from the federal government had ever approached her to consult on “the situation.”

At the top of the food chain, Big Pharma executives and financiers are completely aware of what their drugs are doing.

You could call this reckless endangerment, or negligent homicide. I call it what it is: murder.

The effort to kill, maim, debilitate, and disable large sectors of the population makes that population easier to control. That IS a Deep State operation. In one way or another, it has been so since the dawn of organized society.

Now we have the opioid crisis. These medical drugs are wiping out people at an alarming rate. As I’ve written in recent articles, one of the two major pipelines for the trafficked drugs starts with the pharmaceutical manufacturers, who are intentionally distributing opioids far beyond any legitimate need.

Here are my raw notes I prepared for the Coast to Coast AM interview I did two days ago with George Noory. They tell the story in telegraphic fashion:

PURDUE PHARMA push their opioid far beyond any ethical boundary—Sackler family—$35 billion in profits from OXYCONTIN. Paid $600 million in fine. Several individuals sentenced to, wait for it, 400 hours of community service.

PURDUE guilty of lying to doctors about dangers, falsely claiming patients could stay on drug long term. Paid doctors and researchers to say the dangers of addiction were overblown. Promoted that the drug could be used for a wide range of (off-label) conditions.

OVER 100 MEDICAL OPIOIDS. UNCONSCIONABLE. ONLY NEED MORPHINE AND A FEW OTHERS. PROLIFERATION OF THE DRUGS FUELED EPIDEMIC AND ADDICTION. THESE ARE THE PILLS ON THE STREETS.

KILLER STATS: 2 MILLION OPIOID ADDICTS IN THE US.

CBS: IN 2015, 90 MILLION ADULTS IN THE US TOOK A LEGIT PRESCRIBED OPIOID. Doesn’t count illegal trafficking.

MY INSIDER SOURCE AND WASHINGTON POST: A 2016 LAW SIGNED BY OBAMA SHACKLED DEA IN ITS EFFORTS TO CRACK DOWN ON BIG PHARMA TRAFFICKERS (That law is the Ensuring Patient Access and Effective Drug Enforcement Act of 2016, signed by President Obama on 4/9/16.)

THE OTHER MAJOR TRAFFICKING PIPELINE—FOX NEWS—CHINA UNDERGROUND LABS/DEA: “A homemade designer version of fentanyl, the highly addictive opioid which is similar to morphine but is 50 to 100 times more potent, has been the center of drug busts across the country this month—with law enforcement pinpointing its origin from underground labs in China. The DEA says the China-U.S. supply is further fueling the country’s drug epidemic.”

“’This [Chinese] stuff is unbelievably potent. It is so powerful that even a tiny amount can kill you,’ DEA spokesman Rusty Payne tells FOX Business. ‘China is by far the most significant manufacturer of illicit designer synthetic drugs. There is so much manufacturing of new drugs, [it’s] amazing what is coming out of China. Hundreds of [versions], including synthetic fentanyl and fentanyl-based compounds’.”

“Brooklyn District Attorney Eric Gonzalez announced this week details on a mail-order furanyl fentanyl smuggling ring bust. The operation had been bringing the drug — which has been dubbed ‘White China’ — into the U.S from Asia. NYPD Chief of Detective Bob Boyce said that this was the first time investigators have seen this type of fentanyl in New York City.”

The Boston Globe: “An extremely powerful drug used as an elephant tranquilizer has quickly become a new killer in the nation’s opioid epidemic, and New England authorities and health workers are bracing for its arrival.”

“The Drug Enforcement Administration has issued a nationwide alert about the drug, which its acting chief called ‘crazy dangerous.’ In Massachusetts, State Police have warned their crime lab staff about how to handle carfentanil during analysis. Even inhaling the drug or absorbing it through a cut can be fatal.”

“Law enforcement and health officials believe most users do not know they are ingesting carfentanil, which apparently is often mistakenly thought to be heroin or a mixture of heroin and fentanyl, a weaker but still lethal synthetic opioid.”

“If carfentanil’s trade route is similar to that of fentanyl, the path stretches from Chinese manufacturers to Mexican processors to smugglers who supply dealers in the United States, law enforcement officials said.”

—end of my notes—

People don’t want to admit Big Pharma trafficking operations are conscious and intentional. “Oh, they made a mistake.” “Oh, they didn’t know.” “Oh, it’s only about the money.”

It’s not only about money.

At the highest levels, you want to be doing what you’re doing.

Just consult the two great British Opium Wars against China. The 19th century wars were fought to ensure a clear path for the exporting of opium into China, where millions of dead-end addicts were created. On purpose.

The idea that we now live in a kinder gentler society where the pharma barons would never intentionally do harm…that is a nothing more than a convenient fiction.