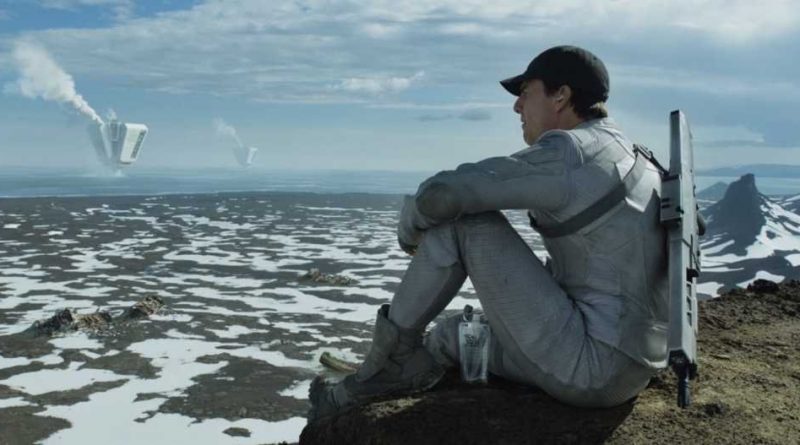 This article isn’t about tax rates and government red tape and intrusive regulations. Those issues are, of course, very real.

This is about the person who has large dreams and ambitions, and has launched them, or is on the cusp of launching them. He appears to be a dying breed in this society, but he is not. Under the surface, out of the limelight, there are many, many such people. I have worked with some of them in my consulting practice, and I admire them. They have escaped from the dependency culture. They have energy, and they move forward. They don’t set gross limits on themselves. They understand the founding ideas on which this country was built.

On one level, the share the trait of resistance. They don’t back down and opt for safe and easy solutions. They don’t bow down to the system or prevailing trends. They don’t obsessively look for excuses. Wearing a nicey-nice mask isn’t their main goal.

They deal with challenges. One, of course, is building something from the ground up. Another is building a vision into the world without scaling it back so far that it loses its unique scope, size, and power.

Entrepreneurship has a counter-intuitive core. The more the enterprise is built to the scale of the original dream, and the less it is compromised, the greater the chances of success.

This is something most people can’t fathom. They see compromise as the ultimate instrument. They deploy it whenever they can. They strive to become experts in its use. They see invention and creation as entirely dependent on the public’s “lowest common denominator.” This, to them, is the way reality works.

And on one level, they’re right. But this isn’t the level of the person with a vision. How thrilling the enterprise becomes when it is built to be everything it was meant to be—and when, lo and behold, people respond—as if they’ve been waiting for it, for a long time. Then the entrepreneur/visionary realizes how reality CAN operate. It’s a revelation. He experiences it.

The entrepreneur needs to inspire the people he works with. Committing to his own vision through thick and thin, he has to keep it fresh and new. Even if, at times, he feels as if he’s rolling a huge stone up a hill, he can’t let the vision merge with that stone. He has to keep the vision pure. His ace in the hole is he WANTS to keep it new and pure. His final challenge is avoiding becoming rigid as he keeps the vision secure. He has to pour an elastic and far-reaching energy into his work. He has to be able to be spontaneous—there are many times when improvisation in the moment is his best ally.

If all this seems too much—it isn’t. Deep down, the entrepreneur knows it. He is tapping into a well that is bottomless. He comes to understand this secret. There are no limits.

His imagination and creative power have no boundaries.

The entrepreneur can cross a threshold and find that his work and goals have expanded to such a degree that he has become a true visionary. What he once thought was the end of his ambition was just a stepping stone, and the path he is now walking has no end.

The architect and engineer of his dream, he can simultaneously look at what he has built so far and appreciate it, and he can also see that he is, at the start of every day, inventing anew. He is, simultaneously, a thousand miles along his path, and immersed in a great Now.