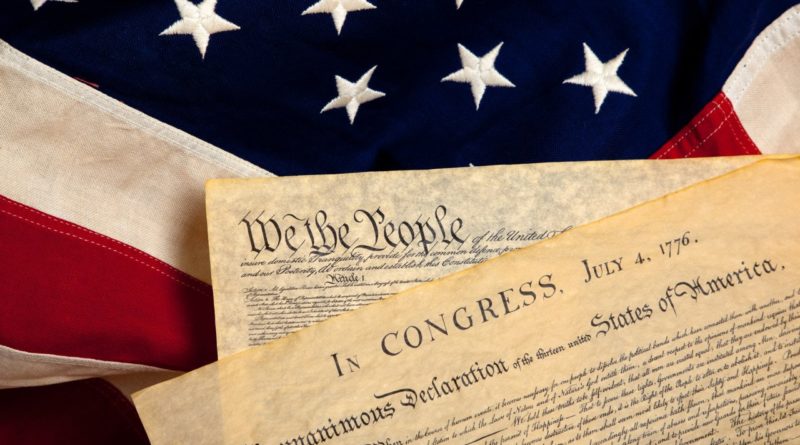 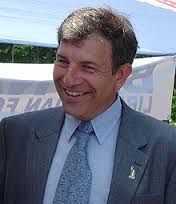 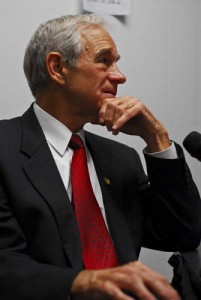 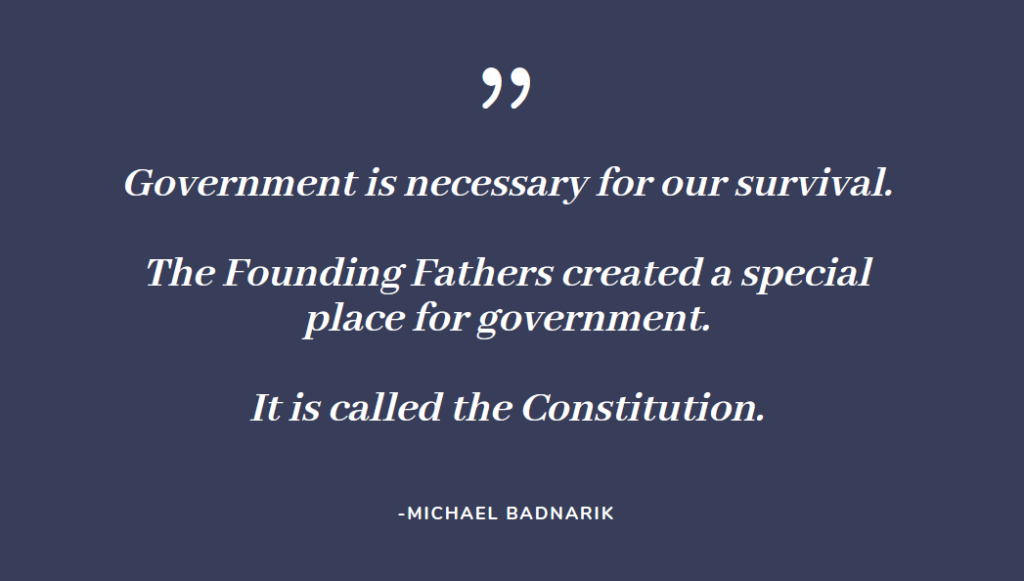 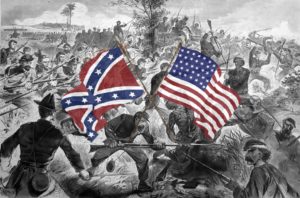 The Civil War wasn’t Dictionary.com defines civil war as “a war between political factions or regions within the same country”. That does not accurately describe the conflict that began here in 1861. The southern states seceded, which by definition is “to withdraw formally from an alliance, federation, or association, as from a political union”. The southern states did exactly that, thereby forming a new country called The Confederate States of America. Therefore, that conflict was actually an international conflict between two distinct countries. There is a significant difference between a national and a federal form of government. When the colonies declared their independence from England, they established a federal form of government under the Articles of Confederation. Each state was considered sovereign and independent, and merely a joint member under the Articles. Very similar to the way we imagine the United States to be a member of the United Nations, while retaining our independence and unique identity. One important distinction of a federal form of government is that states can make their own laws which differ significantly from the laws of other states. This explains why you can gamble in Nevada, but not in Utah. Originally, the federal United States was referred to in the plural, as in THESE United States. When the Constitution was ratified, the United States adopted a more national flavor with a stronger, more centralized government. Eventually this national aspect of government was considered predominate, and people now refer to THE United States. Singular. It is incorrectly assumed by most Americans that any federal law supersedes any state law. The Tenth Amendment clearly refutes this fallacy. 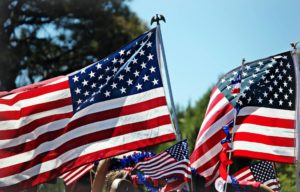 Restore America Plan Roger Ebert was my favorite movie reviewer because every movie Ebert liked, I didn’t, and every movie he didn’t like, I did. He was a very consistent indicator for my movie going. I use the government as my barometer of truth in the same way I used Roger Ebert for movies. (In case I’m being too subtle, I’ve decided that the government is lying more often than not.) The government (via CNN) has openly accused members of The Restore America Plan as “extremists”. “A domestic extremist group has sent letters to more than 30 U.S. governors demanding they resign, the Department of Homeland Security and the FBI said in an intelligence note. The group behind the letters has a “Restore America Plan” that calls for the removal of any governor who fails to comply, the intelligence note said.” Barry Goldwater said “Extremism in the defense of liberty is no vice. And moderation in the pursuit of justice is no virtue! Let’s examine for ourselves what these patriotic “extremists” want. You can find all of this on their website. Whereas we do not now, nor have we ever been possessed of a desire to relinquish any of our unalienable rights for the dubious benefits of limited liability or any other compelled revocable “privileges” of a subject-class citizenship of the United States, nor to relinquish every aspect of our lives to corporations posing as legitimate governments 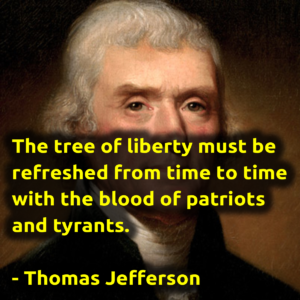 Tree of Liberty “The tree of liberty must be refreshed from time to time with the blood of patriots and tyrants.” I am fascinated by the reaction people seem to have when they hear or repeat this quote. I believe they stand taller, breathe deeper, and their pulse may quicken with a surge of adrenaline triggered by their spirit of liberty and their dreams of freedom. Hearing the words, they mentally celebrate a victory over an oppressive government. Unfortunately, their imagined emotional triumph comes before their impending struggle for political survival even begins. To his credit, most people know that Thomas Jefferson is the originator of this pithy quote. It is taken from a letter he wrote in 1787 to William S. Smith, John Adams’ secretary and future son-in-law. Jefferson complains that British newspapers and pamphlets are deliberately spreading rumors that the colonies have degraded into total anarchy. This was the British justification for using soldiers to reestablish law and order. Jefferson argues that Shay’s Rebellion is being propagandized out of proportion. Daniel Shays led an armed group of poor farmers who were suffering from excessive debt and taxes, many of whom were being placed in debtor’s prison, and having their property confiscated by the government. Jefferson writes, “the British ministry have so long hired their gazetteers to repeat and model into every form lies about our being in anarchy, that the world has at length believed them, the English nation has believed them, the ministers themselves have come to believe them, & what is more wonderful, we have believed them ourselves. yet where does this anarchy exist? where did it ever exist, except in the single instance of Massachusets? and can history produce an instance of a rebellion so honourably conducted? I say nothing of it’s motives. they were founded in ignorance, not wickedness. god forbid we should ever be 20 years without such a rebellion.”