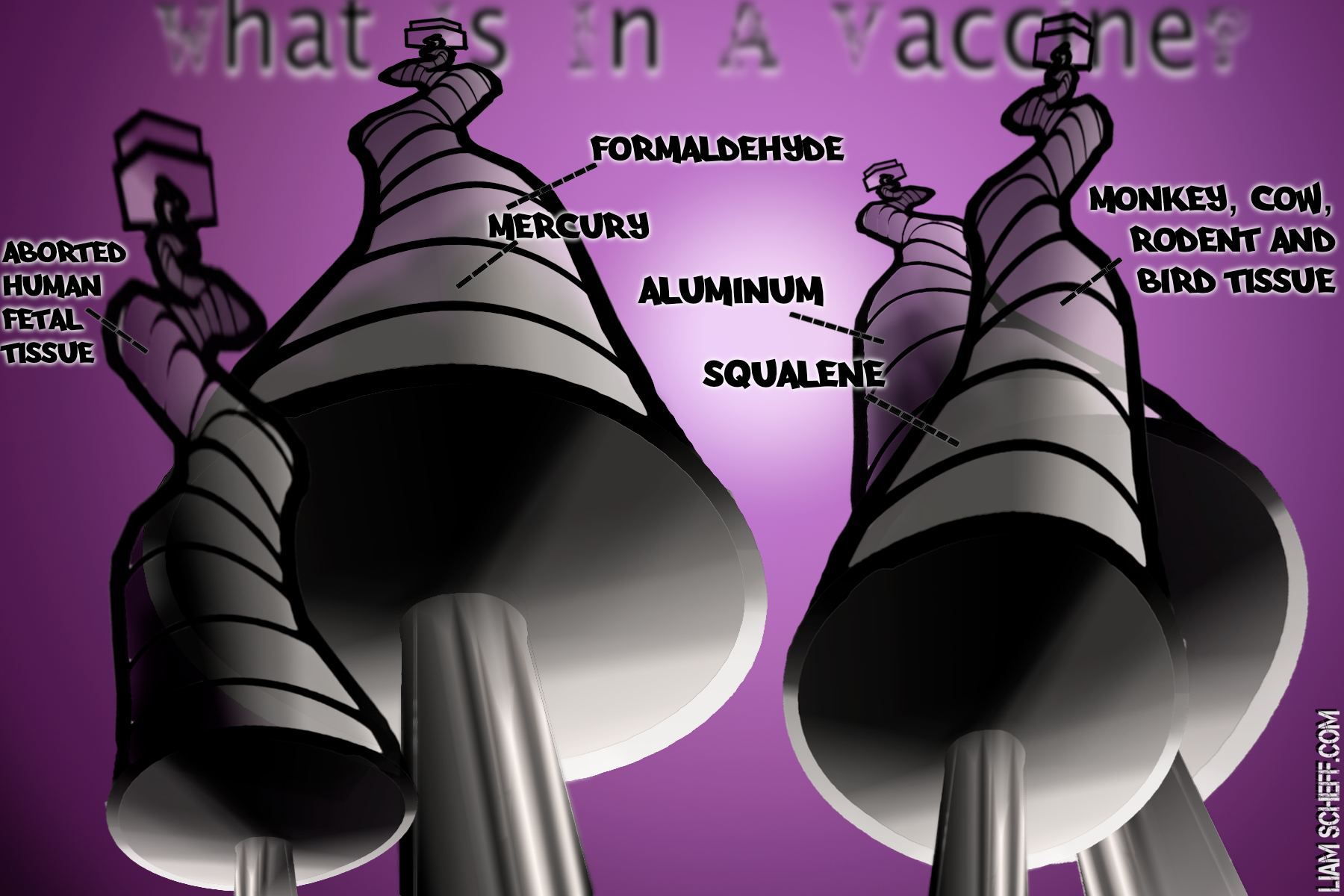 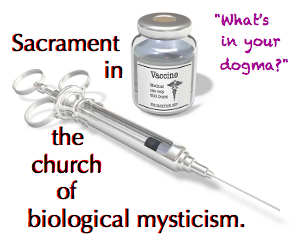 The string of abuses laid on citizens of Australia by their government grows almost week by week.

Now, parental rights to raise children, without interference from the State, is under a new form of attack. This must be resisted.

Schools are bringing doctors on board, as a permanent feature. Young children will be subjected to medical diagnoses and treatment, without consent or approval from parents, even if those parents actively object. The State is stealing the role of guardian.

“DOCTORS will have the power to treat students as young as 12 in schools even if parents refuse their consent.”

“GPs will consult at 100 Victoria high schools for up to one day a week as part of a $43.8 million program.”

“Guidelines released on Thursday show that even if a parent ‘expressly states’ that a doctor should not [examine] their child, the GP can if they deem the teen mature enough.”

“’Any student who wants to see the GP will be permitted to make an appointment,’ the policy said.”

“The GP will decide if the young person is mature enough to provide consent to any medical treatment for the prevailing issue.”

A young child “giving consent?” This is supposed to be “informed consent” when facing off with an adult doctor?

The handwriting is on the wall. Multiple vaccines will be given, to “bring children up to State standards.” This whole operation is, in fact, a front for forced vaccination. That’s the goal.

But it doesn’t stop there. The covert plan will eventually, if not sooner, include psychiatric diagnoses of so-called “mental disorders.” ADHD, clinical depression, bipolar, and so on. Followed by toxic drugs. Ritalin, Paxil, Zoloft, Prozac, Lithium. It’s a parade of toxicity.

I have demonstrated, over and over, that NONE of these so-called mental disorders are based on diagnostic lab tests. They’re pseudoscience.

I would be quite willing to show this and debate this with any Australian doctor or bureaucrat. Head to head, live on Skype.

Is that a challenge? You bet.

The whole medical takeover of parental roles in Australia is on the move. This is naked State force. Nothing less.

“Doctors in schools” is a wedge, a first step in the door, a first boot on the face.

The propaganda is: “We doctors know best. We have the science. Parents are ignorant. We must protect the children. Public safety overrides parents raising their own children and making the important decisions.”

Get it? See the picture? The State is ripping away the natural right of parents to raise their own children.

If you, as a parent, had some random doctor enter your house and demand to vaccinate, diagnose, and drug your children—and IF that doctor weren’t backed up by the State with all its coercive powers—if he were just a lone individual claiming he could do whatever he wanted to, to your children, you would throw him out without a moment’s hesitation.

Therefore, what we’re looking at here is force, that’s all. Not science, not freedom, not rights. Force. That’s the bottom line.

If some lone doctor, without force behind him, walked into your house and said he was going to inject your children with a neurotoxin called aluminum, and a toxin called formaldehyde, and a toxin called Polysorbate 80, and several germs—all standard components of vaccines—you would halt the proceeding immediately and investigate this ominous situation. You’d be crazy not to.

Where does all this stop?

I’ll tell you where. Nowhere. It doesn’t stop. Doctors, acting as agents for the State, are going to sink their hands into your lives deeper and deeper. Give an inch, they take a mile.

This is a war against you, your children, your family, and all families. This is what unchecked government does.

It says it cares, and then it wreaks destruction.

Do not let the long, long night descend.