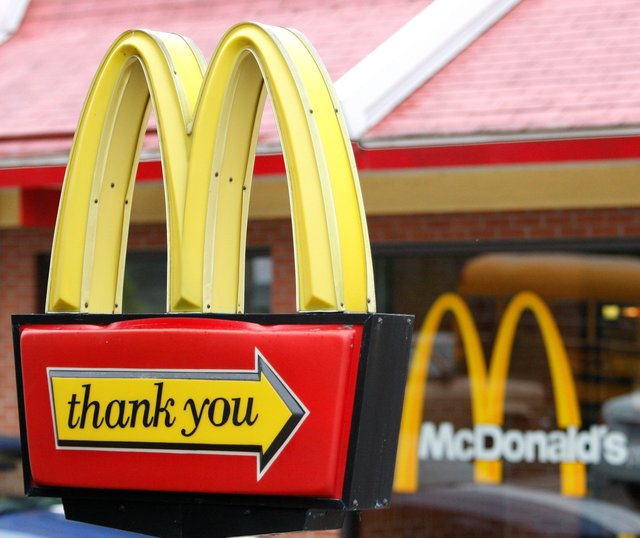 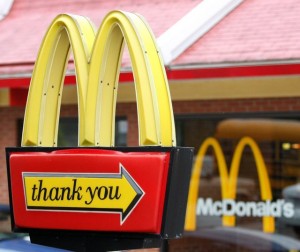 A report in Wednesday’s New York Times that the Obama administration has been issuing waivers to allow many businesses to evade the provisions of the new health care reform law is arousing widespread debate.

“As Obama administration officials put into place the first major wave of changes under the health care legislation,” the Times explains, “they have tried to defuse stiffening resistance — from companies like McDonald