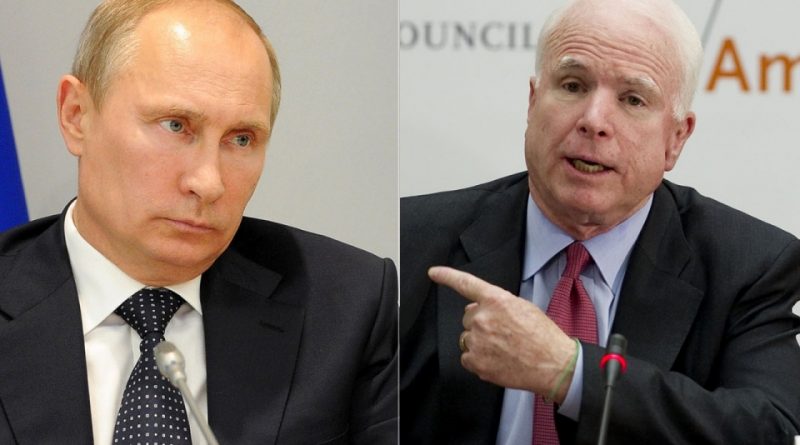 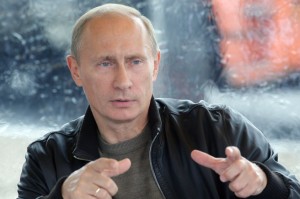 Well, that did it. That tipped the scale for me.

As my readers know, I have a fierce desire to go along with current trends, and I don’t want to be left behind. Since pretty much everybody in the US is working for Putin, I have to sign up, too.

So I put in a few calls, and they took me on board. Hail to Russia! Down with the USA! I’ll surely be able to write press (propaganda) releases for English speakers.

My first shot out of the box: did you know the Clintons helped Putin gain control of 20% of US uranium production? See, that way, I can make Hillary seem to be the real Russian agent, and I can deflect blame away from Trump. Of course, the Hillary-uranium story is based on fact, and there is a good circumstantial case to be made, but it doesn’t matter. The truth or lies—I go either way, as long as it supports Putin and his favorite guy: Trump.

And I do support Vlad. He’s a great guy. I’ve never met him, but he must be a great guy, because now I’m working for him. That’s called political logic.

The money they’re paying me isn’t much to start, but I might be able to buy a new pickup or a nice piece of acreage in Siberia. I’ve always wanted to live in Siberia. They have several Whole Foods markets and they’ve converted some of the Stalin gulags into first-class resorts. Hot springs, mud baths, live Vegas-type shows, casinos, golf courses.

The whole issue of political loyalty is overrated. You go with the guy who pays you. That’s the basic rule. I’m sure that’s why Rand Paul defected. He needs cash.

As for the 200,000 websites and blogs who’ve covertly gone over to the Russian side, according to US major media, I know those sites need cash. From what I understand, payment usually comes in the form of credit cards. All of a sudden you’ve got a new card with a pretty high limit. And when it maxes out, the Russians pay it off.

I understand Julian Assange has had at last ten of those cards. Steve Bannon, too. Ditto for Snoop Dogg. Snoop is a double agent. His job is to articulate the most outrageous anti-Trump positions, thus creating more Trump supporters, which in turn benefits Putin, because Trump is Putin’s number-one operative.

Trump has secretly been building condos, golf courses, and new post office centers all over Russia. Trump’s front man in this massive operation is, according to my sources, Bob Dylan. Bob soured on America a long time ago. He owns the building where Edward Snowden lives. But you already knew that, right?

Snowden, of course, has been a Russian agent since high school. His whole career as an analyst was created by remnants of the KGB. I’m hoping to interview him and see if he’ll come clean. Other former NSA experts, like Thomas Drake and Bill Binney, are also Russian agents. Why else would expose the NSA?

Instead of moving to Hawaii, Barack Obama has set up a residence close to the White House. Obama is the last great hope for staving off the Russian invasion of the US. He’s a patriot down to his fingertips. He’s been working for the CIA, against the Russians, since college. I believe this will come out soon. Barack, his pal Bill Ayers, Reverend Jeremiah Wright, Michelle, Rahm Emanuel, Eric Holder, and Valerie Jarrett are all long-time soldiers in the fight against the Russian takeover of America.

The NY Times has the story, but for some reason they’re sitting on it. I’ve contacted Matt Drudge. There’s chance he’ll break it wide open. Matt is also, by the way, a double agent. He’s built up Trump with the sole purpose of taking him down. The higher the rise, the greater the fall. I’m told Hillary said that to Huma one night. Hillary lost the election on purpose. She’s known for a decade that Trump was Putin’s number-one operative on US soil—and the only way to expose him was to let him become president and make him more visible. Then, lower the boom and tell the truth.

I’ve got my work cut out for me. I have to defend Putin against this formidable cast of characters.