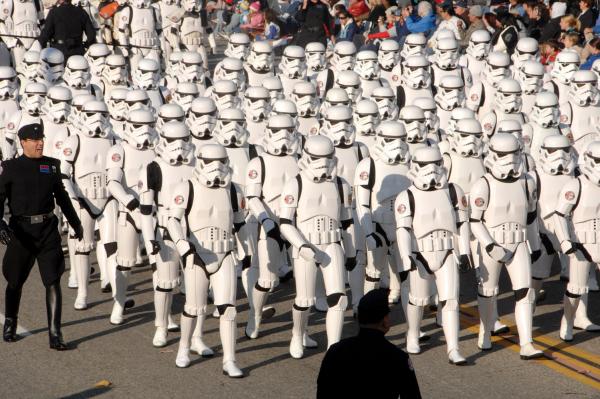 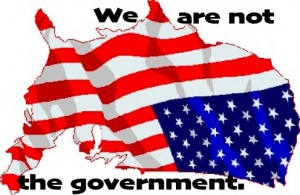 The new devil in the US press, as of last summer, was Russia. All of a sudden. And then, in the wake of the election, the devil became the DEVIL. Was this nothing more than an attempt to discredit Trump and his victory?

No. It was definitely something more.

As David Icke stated on the Richie Allen show a few days ago, Russia was the player who was standing in the way of the long-term goal to get rid of Assad in Syria and turn the country into a hellhole like Libya.

The US government and its allies had created, funded, and armed the group called ISIS, the proxy force for, among other operations, wiping out the Assad government in Syria. The Syria op was a slam-dunk…until it wasn’t. Until Putin stepped in and gave air support to Assad’s troops and turned the war around, bringing it to the brink of, God forbid, actual peace negotiations.

That outcome was definitely NOT on the agenda of the US Project for a New American Century (PNAC), the neocon playbook for destabilizing the Middle East.

Putin was standing in the way. He was screwing up The Plan. He was winning.

Therefore, another WMD (as in Iraq) situation was required. This time, based on no reasonable evidence, the reported weapon would be sarin gas, and the place would be Syria, and the perpetrator would be Assad. And before the sarin-Assad claims could be studied fully, it was time for a response, an attack, a missile strike. The objective? Destroy the peace process in Syria, paint Assad as the killer.

Trump went along. He pulled the trigger. He was fed “evidence” that Assad was killing his own people with outlawed chemical weapons, and he ordered the missile strike.

And now, every neocon in Washington who can get press coverage is saying the Trump has, for the first time, “become the president.”

And that’s true, if by “president” we mean a person who is ingesting “evidence” and taking marching orders from above; from what has been called the Deep State.

A State dedicated to endless war.