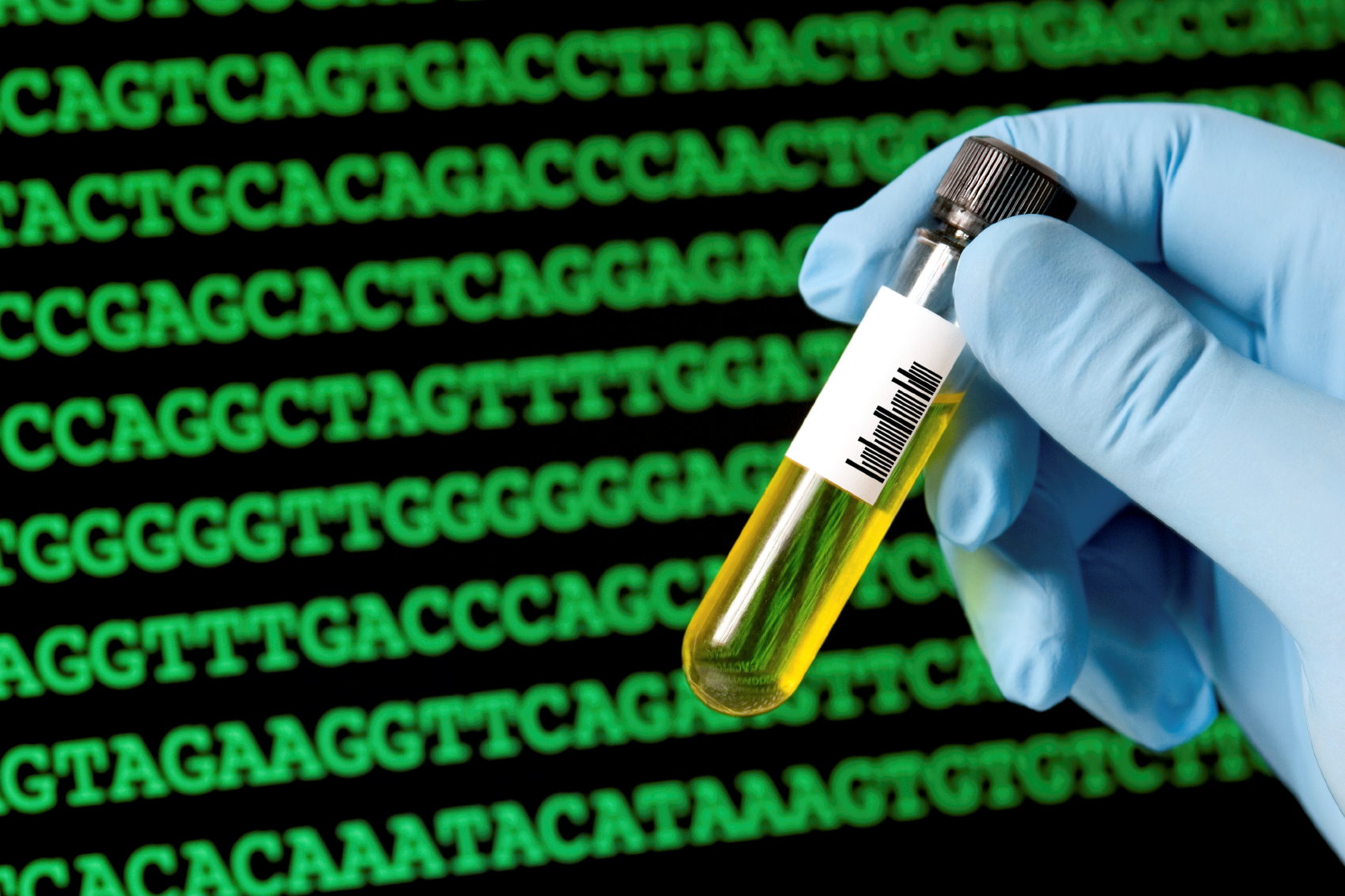 Stat news: “…Stanford University’s Dr. Hiromitsu Nakauchi… broke open the chimera field with a 2010 experiment showing he could grow a rat pancreas in a mouse…Nakauchi is now working…on human-sheep chimeras, hoping that sheep, which have proven more receptive than pigs for growing human blood cells, might be a better template for growing human organs.”

I’ve long thought that certain humans already have pig brains, so transplantations between pigs and humans ought to be easy—

We’re entering the world of growing human organs in animals, for the purpose of taking those organs and putting them into human bodies. Someday, if all goes well (don’t hold your breath), no more long waiting lines for a new kidney or a liver. Voila. They’ll just grow one in a pig or a sheep or a monkey.

Now do you know why Hollywood has been churning out so many movies with mutants and hybrids and mix and match monsters? Chimeras are in. It’s the coming fashion statement.

“Yes, Sid was dying until they made a heart in a gorilla and stuck it in his chest. He’s so proud to show people the scar from the surgery.”

“That’s nothing. My wife’s new brain was grown in a mountain lion. At night, out on the lawn, she crouches and growls. I admit I find it rather thrilling.”

“My cousin Sally, God bless her, just volunteered to have the lower part of her body removed, so could become half horse.”

Yes, but will they allow Sally to run in the Kentucky Derby?

The medical world is agog with the possibilities of human-animal interchanges. Behind that, however, is a lurking trans-human proposition: “Nothing about a human is settled. We can make humans into anything we want to. Let’s create a new world…”

And if THAT comes to pass, it’ll be far easier to convince people to enlist for re-programming at fundamental levels. “Thank you for signing up. We want to build people who are ONLY interested in others, not themselves. We want abject altruists who’ll give everything away for an abstract ideal of ‘justice’. We can condition that impulse into the New Human.”

Science on the march:

Keep breaking down and assaulting the idea that the human being is inviolate, until the masses are ready to accept any and all alterations.

As a first cousin to these efforts, we have some academics declaring that robots should have rights.

Non-conscious machines should have rights.

All right, I offer up my toaster. Let him be safe from untimely destruction. Let’s set up commissions across the world to formulate rules of kindness and care for all devices.

Let’s program humans into being machines, and give machines the rights of humans.

With the onrush of the Internet of Things, all of which are connected to the Internet, there’s a good chance your home appliances, gifted with the power of conversation, will seem to be alive.

Here is a charming quote attributed to Bill Gates: “Robots will play an important role in providing physical assistance and even companionship for the elderly.”

Yes, with enough drugs on the night table, the elderly will believe their companion robots are genuine friends, perhaps even departed relatives.

So if one day you’re visiting your mother in a nursing home, don’t be surprised if the supervisor says, “I suggest you turn around and go away. Your mother has a robot, and she believes it’s you. If you walk into her room, she might become disoriented. Anyway, her robot—you—is there for her twenty-four hours a day, every day. That’s more than enough in her declining months. Go away. Don’t worry, we have things under control.”

At which point, I advise you to stand firm and reply, “I won’t be phased out.”

And you might add, “Is there a chance your surgeon made a mistake and installed a pig brain in your head?”