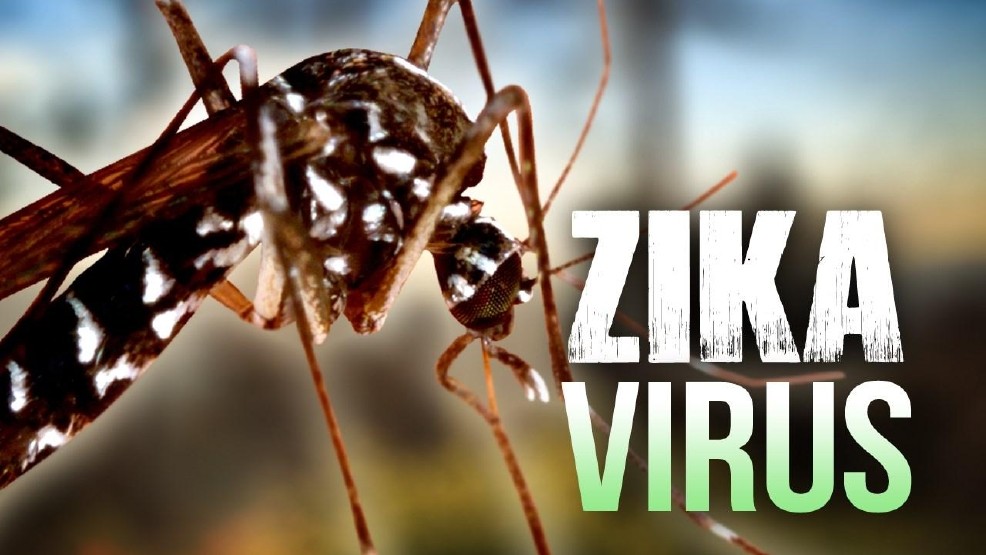 In many previous articles, I’ve established there is no convincing evidence the Zika virus causes the birth defect called microcephaly. (Zika archive here)

Basically, Brazilian researchers, in the heart of the purported “microcephaly epidemic,” decided to stop their own investigation and simply assert Zika was the culprit. At that point, they claimed that, out of 854 cases of microcephaly, only 97 showed “some relationship” to Zika.

You need to understand that these figures actually show evidence AGAINST Zika. When researchers are trying to find the cause of a condition, they should be able to establish, as a first step, that the cause is present in all cases (or certainly an overwhelming percentage).

This never happened. The correlation between the presence of Zika and microcephaly was very, very weak.

As a second vital step, researchers should be able to show that the causative virus is, in every case, present in large amounts in the body. Otherwise, there is not enough of it to create harm. MERE PRESENCE OF THE VIRUS IS NOT ENOUGH. With Zika, proof it was present in microcephaly-babies in large amounts has never been shown.

All this fraud set the stage for the Zika DNA vaccine. Yes, it is under development. It is, in fact, an example of the next generation of vaccines. And this is why you should watch out.

Here is an excerpt from a US National Institutes of Health press release (8/3/16) (here, here, and, the booster to the DNA vaccine here):

“The investigational Zika vaccine includes a small, circular piece of DNA — called a plasmid — that scientists engineered to contain genes that code for proteins of the Zika virus. When the vaccine is injected into the arm muscle, cells [in the person’s body] read the genes and make Zika virus proteins, which self-assemble into virus-like particles. The body mounts an immune response to these particles, including neutralizing antibodies and T cells. DNA vaccines do not contain infectious material — so they cannot cause a vaccinated individual to become infected with Zika — and have been shown to be safe in previous clinical trials for other diseases.”

SYNTHESIZED GENES ARE INJECTED INTO THE BODY.

Beginning to wonder what this is all about?

It’s about PERMANENTLY ALTERING YOUR DNA.

It’s about altering the DNA of every person on the planet who is vaccinated.

New York Times, 3/9/15, “Protection Without a Vaccine.” The article describes the frontier of research. Here are key quotes that illustrate the use of synthetic genes to “protect against disease,” while changing the genetic makeup of humans. This is not science fiction:

“The first human trial based on this strategy — called immunoprophylaxis by gene transfer, or I.G.T. — is underway, and several new ones are planned.” [That was nearly two years ago.]

Not just a “visit.” Permanent residence. And once a person’s DNA is changed, doesn’t it follow that he/she will pass on that change to the next generation of children, and so on, down the line?

By now you should be seeing the larger picture. A virus (Zika)…

Never proved to cause anything…

Becomes the occasion for developing and injecting a vaccine…

That is actually a group of synthetic genes…

Which will alter your DNA.

And that program implies the possibility of a far wider operation:

Covertly, any genes can be injected in the body and called vaccination. Untold numbers of experiments to alter human DNA can be run. Experiments to create more obedient and passive people, more intelligent and talented people, soldiers who have much higher pain thresholds and who will accept orders without thought or question…

And if you think that is science fiction, read these words from biophysicist Gregory Stock, former director of the program in Medicine, Technology, and Society at the UCLA School of Medicine, to get a glimpse of what “the best and the brightest” are considering:

(For more on the insanity at NIH, click here)