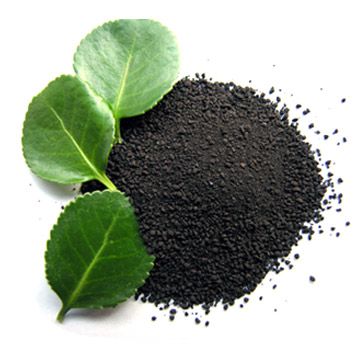 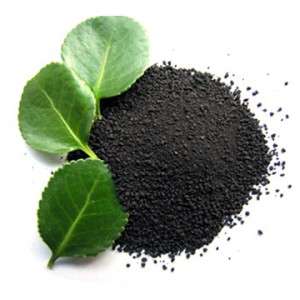 In traditional farming, the nitrogen available in the soil imposes a strict limit on how much food can be grown. Organic methods of nitrogen supplementation include planting certain leguminous (“nitrogen fixing”) crops or manually applying nitrogen in the form of manure or compost.

Yet with the so-called “Green Revolution” after World War II, agronomists widely adopted the Haber-Bosch process for transforming chemically neutral atmospheric nitrogen into the much more volatile ammonia. Ammonia soon became the base for a wide array of fertilizers, allowing farmers to produce much greater yields than had been traditionally possible. This food boom directly fueled the global population explosion of the last 70 years.

Unfortunately, due to its intrinsically volatile nature, so-called reactive nitrogen does not stay where farmers put it — it reacts easily with the elements around it to spread into the air, water and soil. Researchers estimate that as much as 70 percent of applied nitrogen ends up outside of the crops being grown. To make matters worse, farmers typically apply far more fertilizer than they need to, as a sort of insurance to produce the largest yields possible.

Excess nitrogen can actually destroy valuable soil organisms, degrading the soil’s agricultural quantity. It is responsible for the proliferation of aquatic “dead zones,” where agricultural runoff has produced algal blooms that devour oxygen and choke out fish, as well as bacterial blooms that can produce human disease. Other ecological consequences of nitrogen pollution include lake acidification and general habitat degradation.

The effects do not stop there: ammonia production is such an energetically intensive process that fertilizer manufacture actually accounts for a full 1 percent of global carbon dioxide emissions. Yet all climate bills currently making their way through the U.S. Congress explicitly exempt agricultural emissions from regulation.

Mere climate regulation alone is not the answer, however, notes author Stephanie Ogburn. Only a widescale revisioning of the agricultural system and its emphasis on higher yields can shift the world off the path of nitrogen catastrophe.