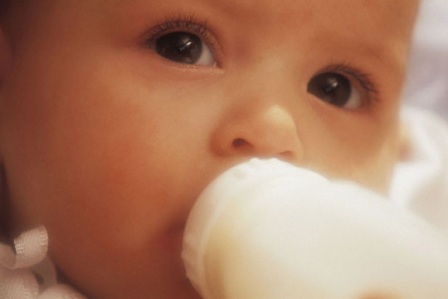 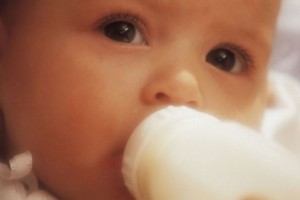 Two studies published in the journal Pediatrics highlight that although vitamin D deficiency is widespread among infants in the United States, most pediatricians remain unaware of the problem.

The first study, conducted by researchers from the U.S. Centers for Disease Control and Prevention (CDC), found that only 5 to 13 percent of breast-fed infants were receiving at least 400 IU of vitamin D per day, the amount currently recommended by the American Academy of Pediatrics. Human breast milk is actually relatively low in vitamin D, probably because during our evolutionary history most babies got plenty of exposure to sunlight.

Although formula-fed infants were not included in the study, researchers noted that an infant would need to drink 32 ounces of fortified formula per day to get 400 IU of vitamin D, an amount that is probably unrealistic for young children.

The body produces vitamin D when exposed to UV-B radiation from sunlight. The nutrient is essential for the development and maintenance of bones and the immune system, and deficiency can increase the risk of soft or brittle bones, infection, cancer, heart disease and autoimmune disorders. Yet the American Academy of Pediatrics recommends that infants get no direct sunlight at all for the first six months of life, and that they wear protective clothing and sunscreen beyond that age