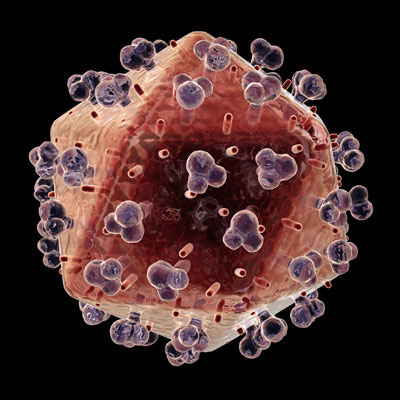 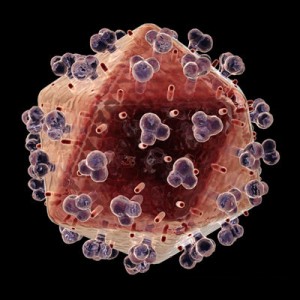 HIV research is undergoing a renaissance that could lead to new ways to develop vaccines against the AIDS virus and other viral diseases.

In the latest development, U.S. government scientists say they have discovered three powerful antibodies, the strongest of which neutralizes 91% of HIV strains, more than any AIDS antibody yet discovered. They are now deploying the technique used to find those antibodies to identify antibodies to influenza viruses.

The HIV antibodies were discovered in the cells of a 60-year-old African-American gay man, known in the scientific literature as Donor 45, whose body made the antibodies naturally. The trick for scientists now is to develop a vaccine or other methods to make anyone