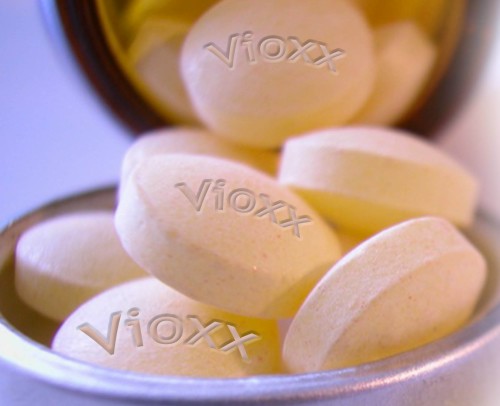 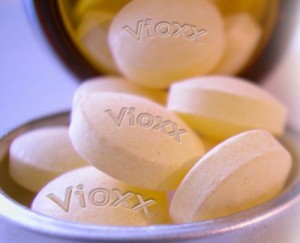 Australian courts recently ruled that Vioxx, a popular prescription painkiller, should never have been approved and allowed on the market. The case represents the world’s first successful class action lawsuit against a drug company for damage caused by its drugs.

Merck, the drug giant that produced Vioxx, was deemed by the courts as negligent for failing to properly inform doctors who were prescribing the drug about the dangers and health risks associated with the drug. As a result, thousands of patients around the world have suffered severe injury or death because of Vioxx.

Graeme Peterson, a 59-year-old man represented in the case, was awarded the equivalent of about $266,000 for injuries inflicted upon him by Vioxx. He suffered a heart attack from the drug in 2003 that has left him unable to work since. He took the drug for more than four years, and still keeps a Vioxx tablet with him as a reminder of what almost killed him.

Though great for Australians, injured patients in the U.K. have not had the same success. Norman Lamb, a member of the British Parliament, explained that he and others have been trying to convince Merck for years that it should compensate the many British citizens who were injured by the drug. But Merck continues to deny liability and the British government has failed to successfully negotiate a settlement.

“Ministers made promising noises then after a meeting between the Government and the company they weakened their position. I believe that the ministers came under pressure from the company and their own civil servants to shut up,” explained Lamb in a U.K. article.

Unfortunately, this is typically the case with most drug company lawsuits. The Australian case is a landmark victory that should typify how class action lawsuits against drug companies are handled and hopefully a similar victory will one day be achieved for the many British cases of Vioxx injuries.

One such case involves Raymond Eaton, whose wife died from heart problems that were likely caused by Vioxx. Mrs. Eaton, who had been suffering from a severely debilitating form of rheumatoid arthritis, was immediately prescribed Vioxx upon its release. The drug helped her pain, but four years later, she suffered a coronary from which she never recovered. Since she never had any heart problems prior to taking Vioxx, Raymond is convinced that the drug was responsible.

Over 80 million people around the world were taking Vioxx prior to its being pulled from the market, and many lawyers from other countries have been awaiting the outcome of the Australian litigation. The success of the case established a precedence for Merck’s liability due to negligence, providing a way for the thousands, if not millions, of injured patients around the world to receive restitution for damages caused by Vioxx.