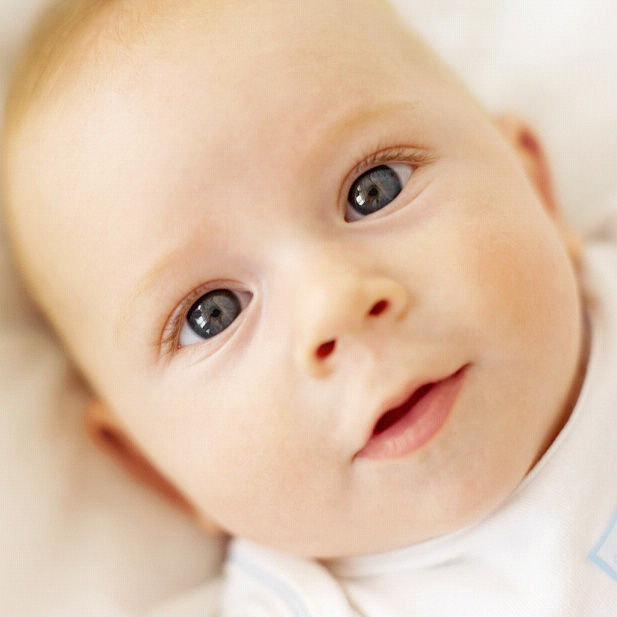 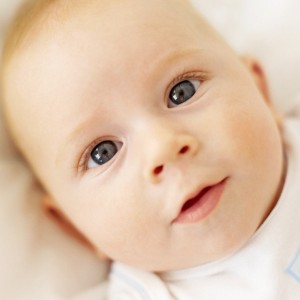 Babies born with low vitamin D levels are twice as likely to develop schizophrenia later in life, researchers from the Queensland Brain Institute have found.

But the researchers say the good news from the study is that it suggests it may be possible to prevent schizophrenia, which affects almost 200,000 Australians.

Professor John McGrath from the Queensland Brain Institute says there has been suggestions for some time that there may be a link between sunlight, vitamin D and brain development.

He says it is increasingly clear children with low vitamin D levels are more likely to develop schizophrenia.

“But the amazing thing was that the study that was based in Denmark, where low vitamin D is quite common, we found that if vitamin D is linked to schizophrenia our statistics suggest that it could explain about 40% of all schizophrenias.

“That’s a much bigger effect than we’re used to seeing in schizophrenia research.”

While the simplest way to get enough vitamin D is to spend more time in the sun, it remains unclear whether there are fewer cases of schizophrenia in a country like Australia which sees a lot more sunlight.

“We don’t have high-quality data on that, but some statistics suggest we do have slightly lower incidences and prevalence of schizophrenia,” says McGrath.

“Like many other diseases, like multiple sclerosis, schizophrenia tends to be more common in places further away from the equator.

“And if you’re born in winter and spring you tend to have a slightly increased risk of schizophrenia also, and that was one of the original pieces of the jigsaw puzzle that led us to wonder maybe vitamin D could be implicated.”

Professor Ian Hickie from the Brain and Mind Research Institute in Sydney says he is not surprised by the results, however he says more research is needed.

“So the real acid test is going to be trying to lift vitamin D levels in pregnant women and newborns and see whether there’s an effect on later schizophrenia,” says Hickie.

“Or even in fact, looking at providing higher levels of vitamin D by vitamin D supplementation in other ways later in life and particularly childhood and the teenage years, to see whether you might reduce the risk of onset of schizophrenia.”

But he agrees there is only a statistical link at the moment and that does not prove vitamin D deficiencies are to blame for schizophrenia.

“Because the treatment and the outcome can be separated by about 20, 30 years, we need to treat pregnant women and then wait for their offspring to develop schizophrenia,” he says.

“It will be a very challenging study to do.”

McGrath adds that it could be decades before scientists know for sure.

“But medical research tends to move at a steady pace. I think the other thing is that there are many other studies suggesting that vitamin D is good for baby’s bone health,” he says.

“So it may well be that recommendations will be made to women to increase their vitamin D status for more obvious outcomes, like baby’s rickets for example. If that happened then it may well be that schizophrenia would start to fall in decades to come.”

But Hickie warns against spending too much time in the sun to get more vitamin D because that could increase the risk of skin cancer.

“Rates of melanoma and skin cancer are obviously very high in our country and directly related to sun exposure, particularly in childhood,” he says.

“So on the one hand we need to be careful about over exposure to sunlight, on the other hand it may well be that in some places, or in some individuals, low levels of vitamin D may constitute a risk factor, particularly in pregnancy and therefore affecting the rates of vitamin D in newborn children.”

“So this is one of the issues that we’re going to need to look at clearly. I don’t think it means that everyone should be rushing out into the sun and necessarily putting themselves at risk of other sun-related cancers.”

Even if vitamin D does make a difference, there are several other factors that may play a part.

A predisposition to the illness can run in families, chemical imbalances in the brain may be responsible and stressful events are often thought to play a role in the onset of the schizophrenia.

Click here to read the full report from ABC Science