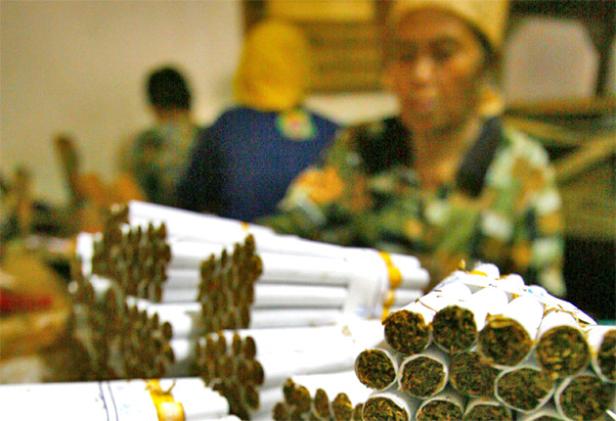 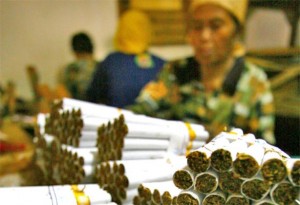 Tobacco giant Philip Morris has been forced to admit that child workers as young as 10 have been subjected to long hours working on tobacco farms with which it has contracts in the Central Asian state of Kazakhstan.

According to a report by Human Rights Watch, migrant workers at the farms, mostly from neighbouring Kyrgyzstan, were subjected to conditions that often amounted to forced labour, as employers contracted by tobacco farms that sold their produce to Philip Morris International had their passports confiscated and were often made to do additional work for no pay. The company, which sources tobacco from Kazakhstan for cigarette brands sold in Russia and other former Soviet states, said it was taking