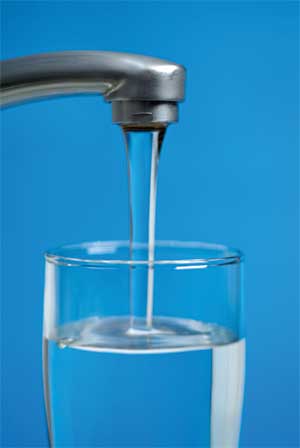 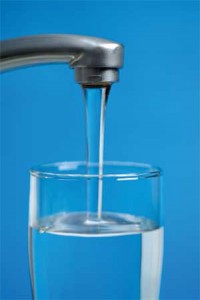 A report by the Chicago Tribune has revealed that officials in the village of Crestwood, just outside Chicago, have been secretly introducing tainted well water into the town water supply for years.

For years before the story broke, town residents had wondered if there might not be something wrong with their water. For example, Frank Caldario was diagnosed with kidney cancer in 2009, at the age of 30.

“I can’t help but wonder if what happened to me had something to do with the water,” said Caldario, a non-smoker.

“It’s just unreal for someone my age to get that.”

Several months ago, the Tribune revealed that village officials had been using tainted well water for years, while telling the public and state regulators that all the village’s water came from Lake Michigan. Yet during some periods, up to 20 percent of the town’s drinking water came from the polluted well.

In response to the article, the Illinois Department of Public Health conducted a survey of disease rates in Crestwood between 1994 and 2006. The researchers found that rates of kidney and gastrointestinal cancer were significantly higher in Crestwood men than in the population at large, and rates of lung cancer were significantly higher in both men and women. The researchers could not prove that the higher cancer rates were caused by the polluted water, but did find it to be a possible cause.

Now residents are worried about the effects that drinking contaminated water over the long term may have had on their health.

“Of course there’s a concern. If I said it wasn’t in the back of my head, I’d be lying,” said Dominic Covone. “You don’t want to think something bad could happen from just drinking water.”

Since the story broke, the village has used more than $1 million in taxpayer funds to defend itself against lawsuits.