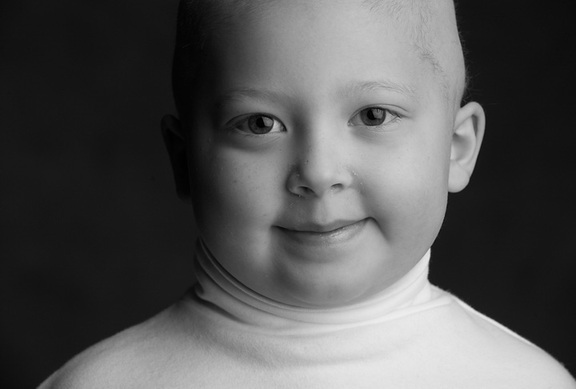 Survivors of childhood cancers are nearly 10 times more likely to suffer from cardiovascular disease as adults than people who did not have cancer as children, according to a study conducted by researchers from Emory University and published in the journal Cancer Epidemiology, Biomarkers & Prevention.

Researchers remain unsure of the exact reason for the increased risk, but the effects of radiation therapy appear to play a significant role.

“Mechanistically, we are not yet sure why this is, but the association is definitely there,” said researcher Lillian R. Meacham.

Using data from the Childhood Cancer Survivor Study, researchers compared data from 8,599 cancer survivors with data from 2,936 of their cancer-free siblings.

“These risk factors are manifesting at about age 32, which is much younger than a non-cancer survivor would exhibit signs of cardiovascular risk factors,” Meacham said. “Some have suggested that when you are a cancer survivor there are parts of you that wear out early, so we need to be vigilant about our follow-up of these patients in order to find these late effects early and intervene.”