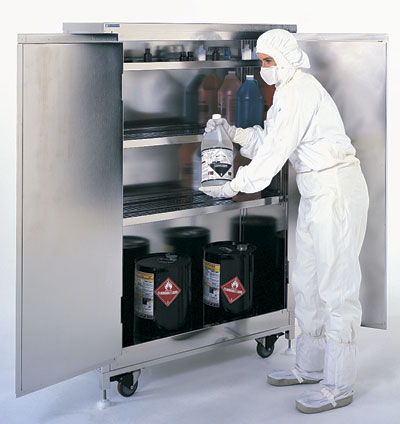 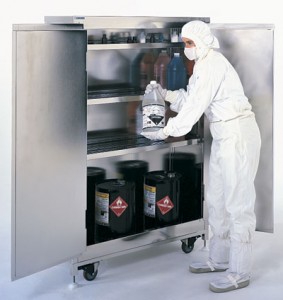 There is a new piece of legislation before Congress that will require chemical manufacturers to prove that an industrial chemical is safe before they can use it in products. The Toxic Chemicals Safety Act of 2010 will grant more power to the U.S. Environmental Protection Agency (EPA) to regulate chemicals and will update the antiquated Toxic Substances Control Act of 1976 to keep up with the times.

According to environmental advocates, the Toxic Substances Control Act of 1976 is inadequate at protecting both people and the environment from toxic chemicals because the thousands of new chemicals that have been created since its passage are excluded from its mandates. The EPA has also failed to ban any chemicals under the old act.