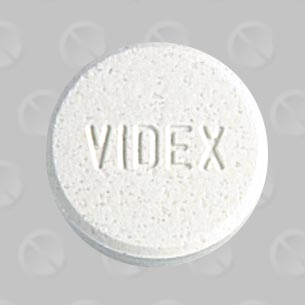 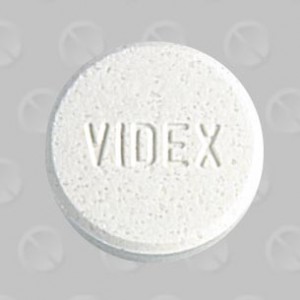 The HIV drug Videx (sold generically as didanosine) may cause fatal liver problems, the FDA has warned.

Since the drug’s initial approval, the agency has received 42 adverse event reports linking Videx and its delayed release version Videx EC to a rare liver disorder known as non-cirrotic portal hypertension. In four of these cases, patients died from liver failure or severe bleeding. Only three patients were able to fully recover from the condition, and all of those needed a liver transplant. Patients had been undergoing treatment with the drug for anywhere from months to years.

Although it has not yet been proven that the drugs caused the liver disorder, the FDA noted that there is definitely an association between the two.

In non-cirrotic portal hypertension, blood flow through a major vein in the liver becomes constricted, causing blood to back up into the esophagus. Veins in the throat can become so enlarged that they rupture, leading to serious and potentially fatal bleeding.

Although the FDA stated that the benefits for HIV patients still outweigh the risks, it warned that Videx patients should be closely monitored for any signs of portal hypertension. Furthermore, it noted that “the decision to use this drug … must be made on an individual basis between the treating physician and the patient.”

Videx was first approved in 1991, and the delayed release version was approved in 2000. The drug is a type of antiretroviral drug known as a nucleoside analogue, and slows the proliferation of HIV to prolong the onset of AIDS and extend the life of patients.

It has previously been linked to other forms of liver damage, especially in combination with other antiretroviral drugs including hydroxyurea and ribavirin.

According to a spokesperson for manufacturer Bristol-Myers Squib, worldwide sales of the drug amounted to $71 million in 2009.