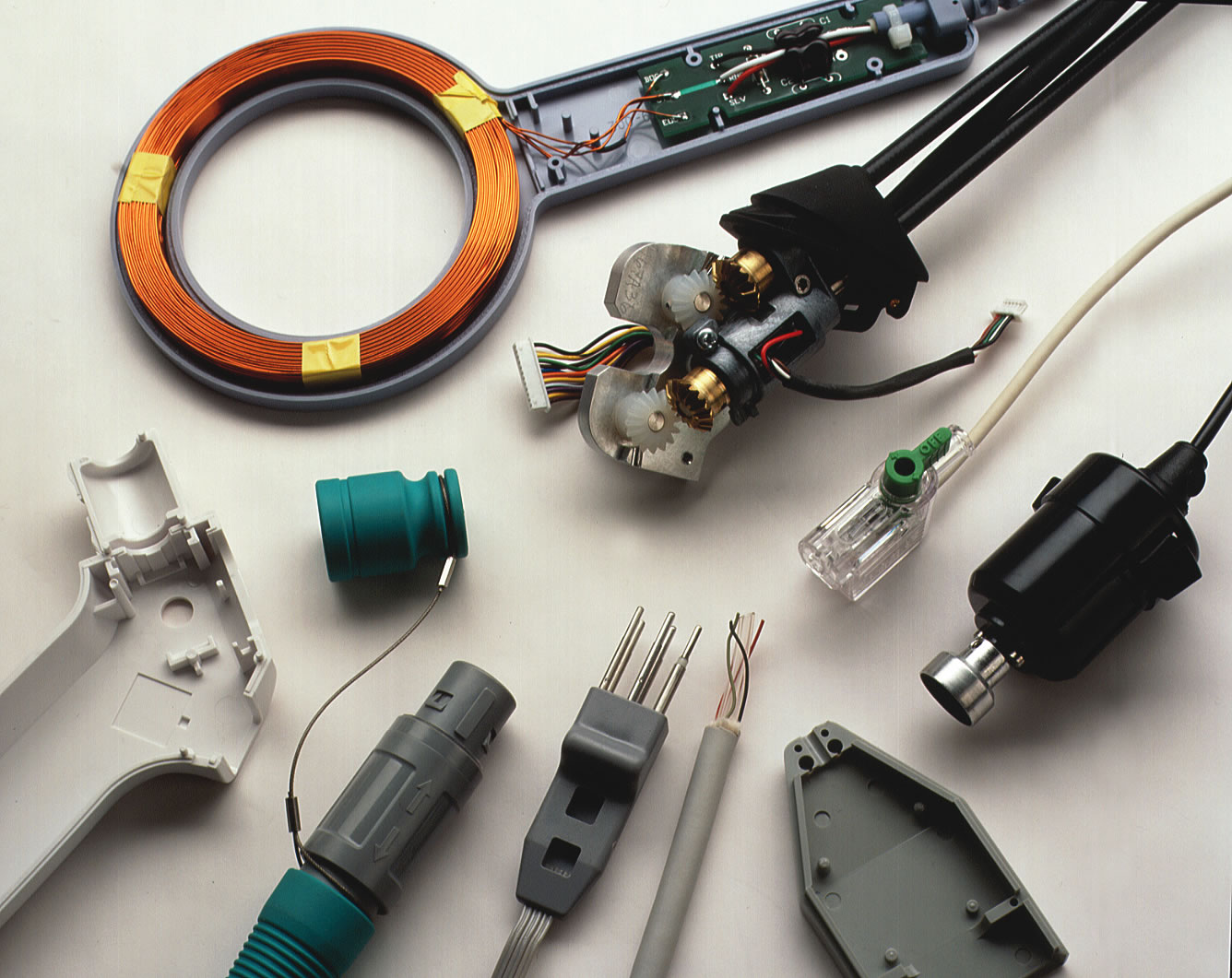 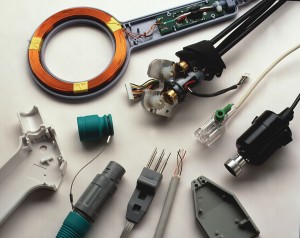 The U.S. Food and Drug Administration (FDA), the federal agency responsible for approving medical devices, is calling for stricter rules for medical device approval. The new rules, which would specifically apply to redesigned medical devices, may require that medical device manufacturers seek new approval every time they update or redesign a device.

The proposed changes are a response to growing pressure from the public over possible harm being caused by redesigned devices. Current FDA provisions allow medical device manufacturers to release updated versions of medical devices if they are only slightly different than previous models. But that determination is made entirely by manufacturers in