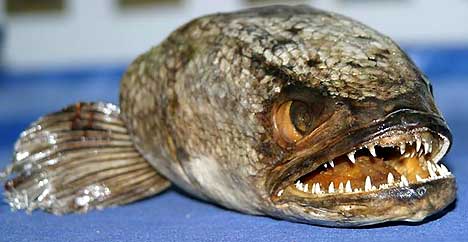 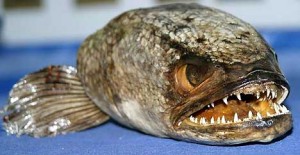 The debate continues over whether or not genetically-modified (GM) salmon is safe for human consumption and fit for approval by the FDA, even though virtually all the evidence indicates that the tampered fish is a threat to human health and to the environment. Tests conducted by AquaBounty Technologies Inc., the company responsible for creating the “Frankenfish”, show that the GM salmon is highly allergenic, and in some cases completely capable of breeding with wild salmon.

AquaBounty says it is primarily interested in creating triploid females because they are sterile and only demonstrate the 19 percent increase in allergenicity, which the company considers to be “statistically insignificant”. But according to reports, up to five percent of the GM salmon may end up unintentionally becoming diploids instead, which are fertile and highly likely to breed with wild salmon if they escape into the wild.

Consumers Union, an independent, non-profit information organization serving consumers, has said that Aqua Bounty’s tests are not even remotely adequate enough to prove the fish’s safety. Only six triploid fish were used as part of the study, which is hardly enough to get a proper understanding of their effects on the environment. And the study was not double blind, which means that researchers knew which fish were GM and which were not.

But none of this seems to matter to AquaBounty or to the FDA, which both seem to be fine with poorly-designed, biased testing methods that actually prove the fish to be unsafe rather than safe. The public can only hope that the FDA will express some conscience in the matter and ultimately reject AquaBounty’s petition to unleash its mutant fish upon the public.