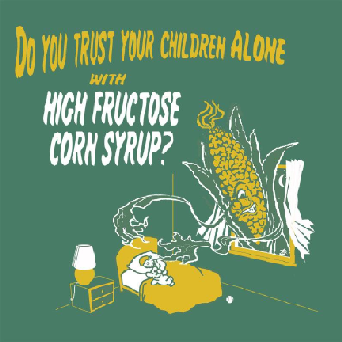 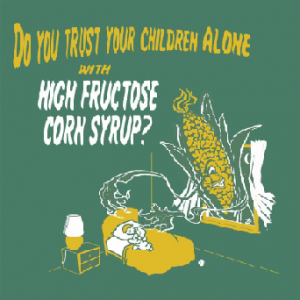 Consumers have largely ignored every marketing effort by the Corn Refiners Association (CRA) to “health-wash” high fructose corn syrup (HFCS) as being the same as all other forms of sugar. But the group refuses to give up. According to the Associated Press, CRA is now petitioning the U.S. Food and Drug Administration (FDA) to allow it to change the name of the highly-processed, controversial sweetener to “corn sugar” in yet another attempt to convince the public to accept it.

No matter how you look at it,