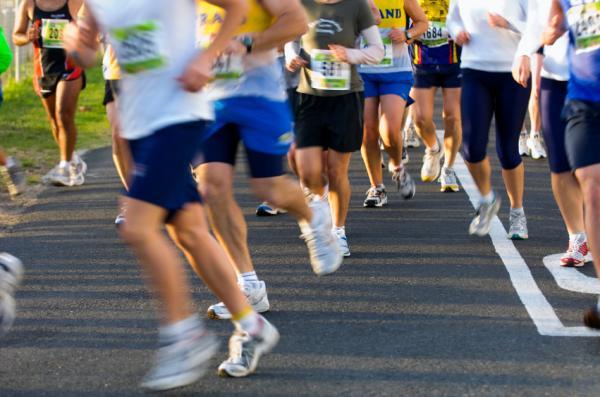 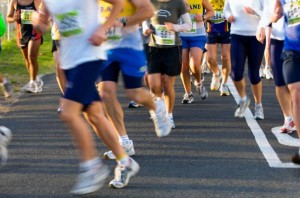 Amino acids are important and vital components in maintaining health and vitality because they are the building blocks of proteins. Naturally present in many foods, branched-chain amino acids (BCAAs) provide the energy the body needs to function properly. And a new study has found that supplementing with BCAAs not only increases overall energy levels, but also appears to lengthen lifespan as well.

Published in the journal Cell Metabolism, the study observed how three of the 20 amino acids — leucine, isoleucine and valine — affected male mice when given to them in addition to their normal food. After several months of supplementation, the amino acid mice lived an average of 12 percent longer than control mice. The amino acid mice also exhibited improved endurance and motor skill function.

“This is the first demonstration that an amino acid mixture can increase survival in mice,” said Enzo Nisoli, a researcher from Milan University in Italy that worked on the study. The study adds to previous findings last year showing that the same amino acids lengthened the lifespan of single-cell yeast.

Mitochondria, the cellular components that provide cells with needed energy, also increased as a result of BCAA supplementation. And SIRT1, a longevity gene, demonstrated increased activity in the presence of BCAAs as well. SIRT1 helps prevent the oxidative damage caused by free radicals.

Unlike amino acids obtained through food, BCAA supplements are delivered immediately to the bloodstream upon ingestion, so they come with no additional “energy cost”. As a result, they can be particularly useful for people with energy defects like sarcopenia and chronic obstructive pulmonary disease, as well as athletes that need a quick recovery boost.

Nisoli believes that BCAAs are an excellent alternative to pharmaceutical drugs, but he said convincing doctors to prescribe them to their patients could be the most difficult hurdle to promoting their widespread use.