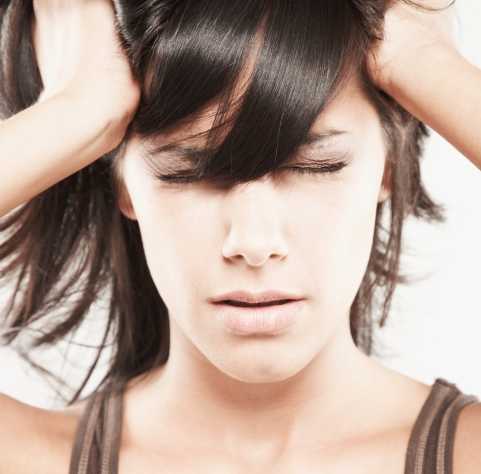 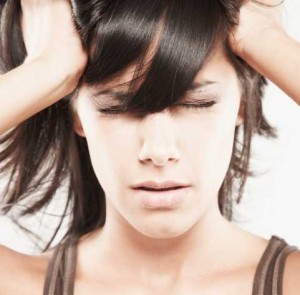 Teenagers who are overweight, get little exercise, or smoke may be more likely than their peers to have recurrent headaches, researchers reported Wednesday.

Norwegian researchers found that among nearly 6,000 13- to 18-year-olds they assessed, those who were overweight, sedentary or who smoked were more likely to report suffering recurrent headaches in the past year — including both migraines and common tension-type headaches.

The findings, published in the journal Neurology, do not show whether those lifestyle factors may raise teenagers’ risk of developing frequent headaches in the first place.

The results mirror those that have been seen in adults with recurrent headaches; but the role of lifestyle in teenagers’ headaches has rarely been studied, Zwart said.

The study “is an important step in clarifying the effects of lifestyle factors on headache,” according to the authors of an editorial published with the report.

And it “sets the stage” for looking at the effects of treatments focused on weight, smoking and exercise, write Dr. Andrew D. Hershey, of Cincinnati Children’s Hospital Medical Center, and Dr. Richard B. Lipton, of Albert Einstein College of Medicine in New York.

For the study, Zwart’s team interviewed 5,847 teenagers about a number of health and lifestyle factors, including any headaches they’d suffered in the past year not related to a cold or other acute illness.

In general, rates of smoking, overweight and low physical activity — defined as exercising less than twice per week — were higher among teens with recurrent headaches compared with their peers.

The researchers found that each of the three factors was linked to an increased risk of headache problems, after controlling for the effects of the other two lifestyle factors, as well as age and gender.

Overweight teens were 40 percent more likely to have recurrent headaches than their peers with none of the three negative lifestyle factors. Those with low activity levels had a 20 percent increase in their risk, and smokers had a 50 percent increase.

The findings leave open the question of whether excess pounds, smoking or inactivity are risk factors for recurrent headaches, or whether they may exacerbate existing headaches — making them more frequent or intense, according to Hershey and Lipton.

Large studies that follow participants over time are needed to answer those questions, they point out.

With smoking, for example, it is plausible that tobacco could act as a headache trigger. On the other hand, people with frequent headaches may be more prone to depression or anxiety, for instance — which could, in turn, have some of them reaching for cigarettes.

Zwart’s team agrees that mental health and other factors, like families’ socioeconomic status, may help explain the relationships among smoking, weight, exercise and recurrent headaches.

“The take-home message,” Zwart said, “is that it is worthwhile to try preventive measures and encourage positive lifestyle changes in adolescents with recurrent headaches, which includes stopping smoking, better and healthy dietary habits, as well as regular exercise.”

Click here to read the full report from Reuters