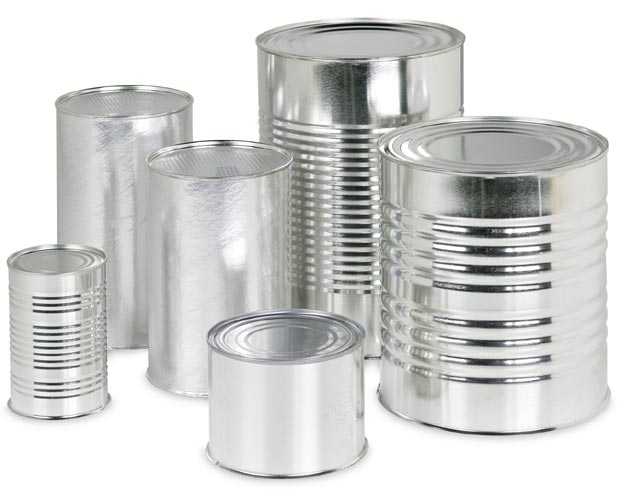 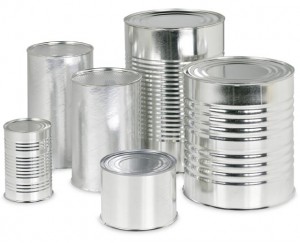 A recent study published online in the journal Biology of Reproduction further reveals the disruptive nature of bisphenol A (BPA) in gene expression. According to the data, pregnant mice exposed to BPA experience significant genetic changes in their fetal ovaries, indicating that the next generation of their offspring will likely be born with serious genetic defects.

Dr. Patricia A. Hunt and her colleagues at Washington State University (WSU) in Pullman, Wash., exposed female mice to levels of BPA roughly equivalent to the levels humans are exposed to on a regular basis. The team discovered that in as little as 12 hours after exposure, egg production in exposed mice suffered reproductive damage. They believe exposure even altered the reproductive capacity of the mice’s grandchildren.

According to the study report, BPA exposure negatively affects mitosis, the process by which cells divide their nuclei chromosomes in order to reproduce into new cells. BPA also disrupts other normal cell cycle functions and DNA replication, which researchers say can potentially shorten the “reproductive lifespan” of females.

What makes BPA particularly dangerous is the fact that very low levels of exposure to it can cause significant harm. According to reports, there have already been more than 200 studies conducted about BPA’s dangers, many of which implicate the chemical as being highly dangerous even at extremely low levels.

One such study that appeared in the journal Reproductive Toxicology found that newborn animals exposed to BPA experience uterine damage.

“The researchers indicated that such damage is a possible predictor of reproductive diseases in women, including fibroids, endometriosis, cystic ovaries and cancers,” explains Andreas Moritz in his book Timeless Secrets of Health & Rejuvenation: Unleash The Natural Healing Power That Lies Dormant Within You.

Editor’s Note: NaturalNews is strongly against the use of all forms of animal testing. We fully support the implementation of humane medical experimentation that promotes the health and well-being of all living creatures.