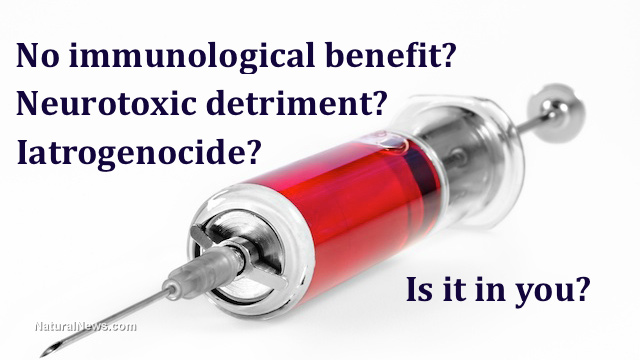 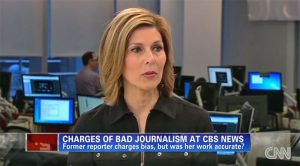 As many of my regular readers know, first there was CDC Researcher, turned whistleblower, William Thompson. Thompson saw and participated in violating the protocol of a Measles-Mumps-Rubella study. He was there. He helped his co-authors destroy documents that would have shown an MMR-autism link. A movie was made about this controversy. It’s called Vaxxed.

Dr Zimmerman is the focus of an explosive, must watch investigative report by Sharyl Attkisson on the vaccine-autism connection.

Produced in the award-winning, old-school 60 Minutes -style — in the days when 60 Minutes meant something (*cough*, you’d have to go way back in time and look at pieces produced in the 1970s to get close to what Sharyl Attkisson is doing today), the story begins by introducing Rolf Hazlehurst, the father of a now-adult, severely brain-damaged young man, Yates Hazlehurst. Severely brain-damaged by vaccines (autism).

You sit there watching, and you slowly realize, that Yates will never get married and he’ll never start a family — not to mention that he needs full-time care, 24/7. You slowly realize he’s just one of the many, many casualties in a perverse silent civil war being waged on children in America.

And, if you’re above a certain age, the story that Sharyl Attkisson gives you, and the way in which she gives it to you — and it’s there, unfolding before your eyes on your computer or iTelephone screen, will surely bring a tear or two to your eyes.

Before sitting down to watch this 10-minute piece from beginning to end, put aside some time when you know you will not be interrupted, and, un-clutter your mind. And then, as you watch to the very end, you will come to Yate’s father’s one-sentence closing statement. I won’t spoil it for you. You have to watch.

And then watch the video again. And contemplate the high crimes… as your hair sets on fire.

“…a respected pro-vaccine medical expert [Dr Andrew Zimmerman] used by the federal government to debunk the vaccine-autism link, says vaccines can cause autism after all. He claims he told that to government officials long ago, but they kept it secret.”

CDC Whistleblower case to resurface in 2019?