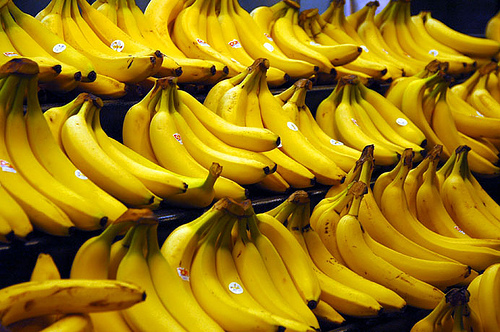 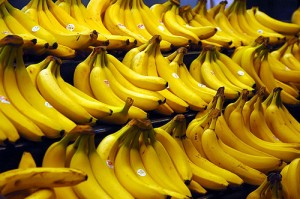 A kind of protein naturally occurring in bananas may hamper the spread of HIV, according to a study conducted by researchers from the University of Michigan and published in the Journal of Biological Chemistry.

The protein, known as BanLec, is in the family known as lectins. Lectins are able to identify and attach to foreign sugars, including those found in the outer coating of the virus that causes AIDS. The researchers found that HIV viruses in the presence of BanLec were blocked as effectively as viruses in the presence of two different modern HIV drugs.