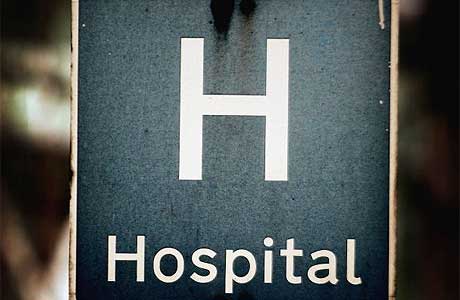 A New York City hospital where a Jamaican immigrant died from a blood clot after waiting nearly 24 hours to be seen has agreed to a legal settlement that will place it under federal supervision for five years.

Kings County Hospital (KCHC) in Brooklyn came under state and federal investigation after 49-year-old Esmin Green died on the hospital’s waiting room floor. The scandal broke when security footage was released that showed at least two separate hospital employees looking at her lying there then ignoring her.

Investigators found that hospital staff systematically failed to protect patients from suicidal behavior or patient-on-patient aggression, leading to numerous cases of physical and sexual assault. Hospital staff were poorly trained and provided substandard care in both regular and emergency situations, a situation exacerbated by poor supervision. Patients were physically restrained or chemically sedated in favor of treatment.

The report also concluded that hospital administrators had regularly falsified patient records, in part to cover up wrongdoing.

Based on these findings, the Department of Justice filed a lawsuit against KCHC, New York City and the New York City Health and Hospitals Corporation. In the settlement just signed, the defendants have agreed that New York City will monitor KCHC to ensure a safe patient environment, and new policies will be implemented to address the poor practices found in the investigation. These will include procedures for review of safety hazards, investigation of serious incidents, and anonymous reporting of records tampering.

KCHC has also agreed to be monitored by a federal judge for the next five years.