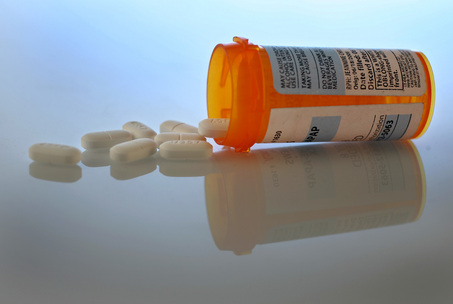 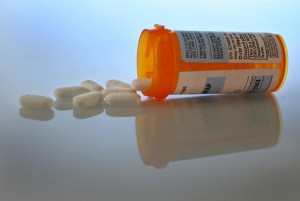 Rates of prescription drug abuse worldwide are higher than those for the use of cocaine, ecstasy and heroin, combined, according to a new report by the United Nations’ International Narcotics Control Boards (INCB).

“Abuse of such drugs has been spreading over the world in recent years,” said report co-author Hamid Ghodse of St. George’s University in London. “It needs to be tackled urgently.”

The INCB report notes that in the United States alone, an estimated 6.2 million people were addicted to prescription drugs in 2008, or roughly 2 percent of the population. Among illegal drugs, only cannabis use exceeds this figure.

The report further estimates that between 1 and 3 percent of Canadians abuse prescription opioids alone. Students in a number of European countries, including France, Italy, Lithuania and Poland, are estimated to abuse sedatives and tranquilizers at a rate of 10 to 18 percent.

The problem is fueled by the prevalence of poorly regulated online pharmacies, which often sell diverted, fake or stolen drugs without a prescription.

The INCB also warned that as governments and the pharmaceutical industry have cracked down on illicit distribution of the sedative Rohypnol (known generically as flunitrazepam and colloquially as “the date rape drug”), less tightly controlled drugs have begun to displace it among sexual predators. In particular, the use of ketamine and gamma-Butyrolactone (GBL) in sexual assaults has risen.

“Since in many countries these drugs are easily available, they frequently fall into criminal hands,” Ghodse said.

Organized crime has stepped into the business of prescription drugs, using methods from theft to manufacture to secure their products, INCB president Sevil Atasoy said, and continually seeking out new ways to get these products to market.