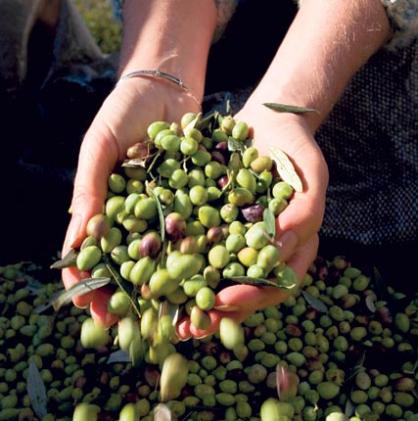 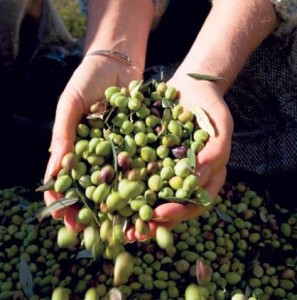 Putting a bottle of olive oil into your shopping trolley is about to become more expensive because of Europe’s financial crisis.

In an unexpected spin-off from the Eurozone contagion hitting Mediterranean countries, Greek producers uncertain about the future of the debt-laden state are hoarding stocks of olive oil rather than selling them on the open market.

As a result, and because of growing demand for olive oil worldwide, prices have risen 20 per cent in a year, according to Britain’s biggest olive oil brand, Filippo Berio. Its managing director, Walter Zanre, warned there would be further increases in the cost of the oil, widely used by Britons for frying and as a salad dressing. Greece is the world’s third-largest olive oil producer, after Spain and Italy. “Greek growers consider stocks of olive oil in tanks to be a safer bet than cash in a Greek bank,” Mr Zanre told The Grocer magazine.

“Greece is a source of high quality extra virgin oil and this is putting additional pressure on prices. At some point the oil will have to be sold but in the short term it could cause a spike in prices.”

A spokeswoman for Filippo Berio’s distributors, RH Amar, said: “The economic climate in Spain is unstable and if the growers decide they can afford to use their oil as cash in the bank, prices are likely to spike as a result.”