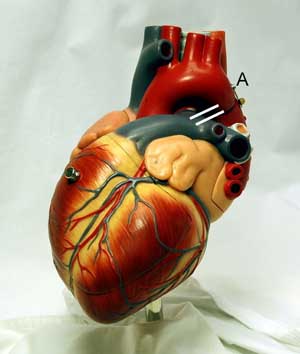 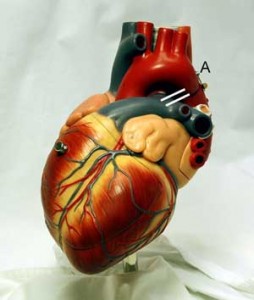 Researchers in the U.K. are questioning the effectiveness of a $387 million a year heart screening program started in the country back in 2008. According to a report published in the British Medical Journal on the issue, the money being spent on this program would be much better spent on patients who are actually at high risk of developing heart disease.

But rather than screen basically everyone between the ages of 40 and 74 as is currently being done in the U.K., some experts are now suggesting that only people whose medical records indicate that they are at a