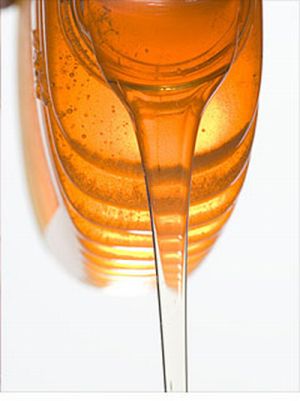 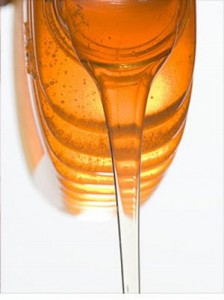 Fruits and vegetables contain relatively small amounts of the form of sugar known as fructose. But the typical American diet is now loaded with unnaturally high amounts of refined versions of this sweetener, primarily in the form of high fructose corn syrup (HFCS). HFCS is found in everything from soft drinks and juice drinks to bakery products and other processed foods and it has been linked to a host of health woes ranging from obesity to the pre-diabetic condition known as metabolic syndrome. Now researchers have found that consuming foods sweetened with fructose raises the risk of developing one of the top killers in the U.S. — high blood pressure, also known as hypertension.

According to the Institute of Medicine, one in three Americans has hypertension and many don’t know their blood pressure is elevated, putting them at risk for several deadly diseases. For example, hypertension is blamed for more than one-third of heart attacks. It’s also a leading cause of strokes and kidney failure, plays a role in blindness and can contribute to dementia, too.

Scientists have searched for environmental factors that might play a role in the development of high blood pressure — and it appears a big connection to diet has been found. Diana Jalal, MD, of the University of Colorado Denver Health Sciences Center, and her colleagues have come up with evidence that the rise in the rate of hypertension over the past hundred years is directly related to the increase in the consumption of fructose.

Dr. Jalal and her research team analyzed data from the National Health and Nutrition Examination Survey collected from 2003 to 2006. Their study involved 4,528 US adults 18 years of age or older with no prior history of hypertension. The research subjects answered questions about their consumption of foods and beverages such as fruit juices, soft drinks, bakery products, and candy sweetened with fructose (primarily HFCS).

According to the scientists, their findings suggest that cutting back on foods and beverages containing a lot of fructose might decrease the risk of developing hypertension. “Our study identifies a potentially modifiable risk factor for high blood pressure,” Dr. Jalal said in a statement to the media. “However, well-planned prospective randomized clinical studies need to be completed to see if low fructose diets will prevent the development of hypertension and its complications.”