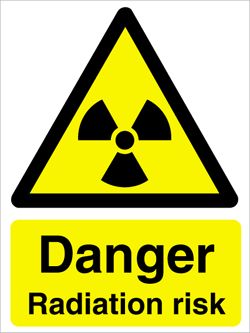 It’s well-established that exposure to ionizing radiation can trigger mutations and other genetic damage and cause normal cells to become malignant. So it seems amazing how mainstream medicine frequently dismisses the idea that medical imaging tests from mammograms to CT scans could play much of a role in causing breast cancer. Take this example from the web site for Cornell University’s Program on Breast Cancer and Environmental Risk Factors:

In answer to the question “Is ionizing radiation a cause of breast cancer?”, the Cornell experts say “Yes” and note “.. female breast tissue is highly susceptible to radiation effects.” But then they pooh-pooh the possible hazard from mammography x-rays saying the risk