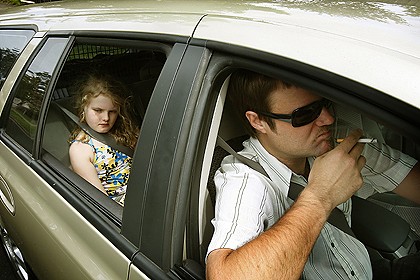 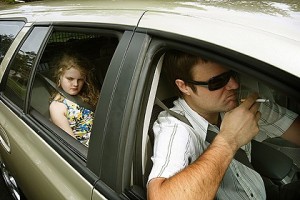 Professor Steve Field, chairman of the Royal College of General Practitioners, has condemned society’s attitudes to food, alcohol and cigarettes.

In a letter to the Observer newspaper, he said parents had to take more responsibility for their children’s health – and set a good example.

He said irresponsible behaviour led to high levels of disease and early death.

He called on parents, mothers-to-be, the obese, smokers and drinkers to turn into healthy role models for their children.