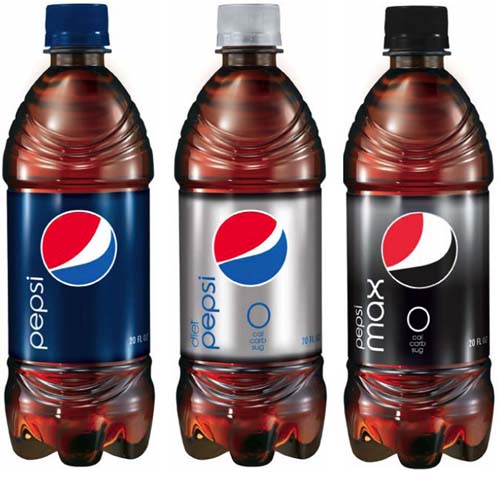 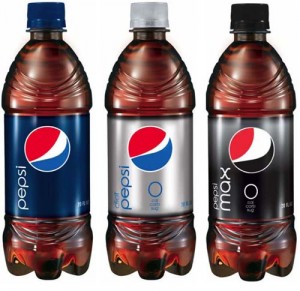 Drinking more than one sweetened soft drink per week may significantly increase your risk of pancreatic cancer, according to a study conducted by researchers from the University of Minnesota and published in the journal Cancer Epidemiology, Biomarkers & Prevention.

“The high levels of sugar in soft drinks may be increasing the level of insulin in the body, which we think contributes to pancreatic cancer cell growth,” lead researcher Mark Pereira said.

The researchers followed 60,524 adult male and female participants in the Singapore Chinese Health Study for 14 years, monitoring their soda intake and pancreatic cancer risk. They found that participants who drank two or more sweetened soft drinks per week were 87 percent more likely to develop cancer of the pancreas than those who drank sodas less frequently.

This risk was not seen among those who drank non-sweetened fruit juices instead.

“Singapore is a wealthy country with excellent healthcare,” Pereira said. “Favorite pastimes are eating and shopping, so the findings should apply to other western countries.”

Researchers believe that excessive sugar consumption may cause damage to the pancreas, which produces the sugar-regulating hormone insulin. Some research also suggests that sugar may accelerate the growth of some tumors, which rely more heavily on glucose than other bodily cells.

Sugar may not be solely responsible for the observed effect, however.

“Soft drink consumption in Singapore was associated with several other adverse health behaviors such as smoking and red meat intake, which we can’t accurately control for,” said Susan Mayne of the Yale Cancer Center.

Prior studies have linked consumption of red meat, especially burned or charred varieties, to a significantly increased risk of pancreatic cancer.

Pancreatic cancer is one the most lethal forms of the disease, with a 5-year survival rate of only 5 percent. An estimated 37,680 people are diagnosed with the disease in the United States each year, and 34,290 die from it.