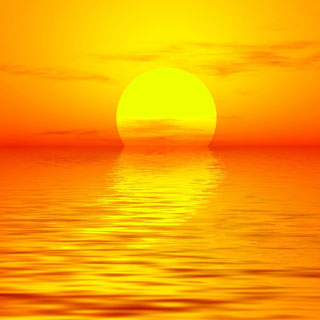 Among people with hip fractures referred to the Scottish fracture liaison service, 98 percent test positive for serious deficiencies in vitamin D. Supplementation with the vitamin, on the other hand, significantly reduces the risk of repeat fractures.

“Taking a supplement can make a difference quite quickly,” said Stephen Gallacher, head of the liaison service. “Bone density can increase by 20 percent in a few months with enough vitamin D.”

“We have found we can reduce fractures by something like 30 to 50 percent. It is our belief that we can significantly reduce the risk of fractures in the population by giving people anti-osteoporosis therapy and vitamin D supplements.”

The fracture liaison service is a comprehensive attempt to uncover the cause of broken bones and prevent repeat occurrences. Anyone over the age of 50 who breaks a bone in Scotland is referred to the service for a bone density and vitamin D assessment, and treatment is suggested for those who are deficient.

Data collected by the fracture liaison service shows that vitamin D deficiency is nearly universal among hip fracture patients in Scotland. This could explain the relatively high rate of fractures in comparison with countries such as Iceland, which has more comprehensive dietary education, he said.

The data suggest that “vitamin D inadequacy represents a significant correctable risk factor for fragility fracture in our elderly population, and that the observed prevalence of inadequacy is substantially higher than in many other parts of the world,” he said.

“In the United States, milk which is fortified with vitamin D can be purchased alongside ordinary milk and I think there’s an argument that it would be quite useful to do the same here,” he said. “It makes logical sense to give people the choice.”