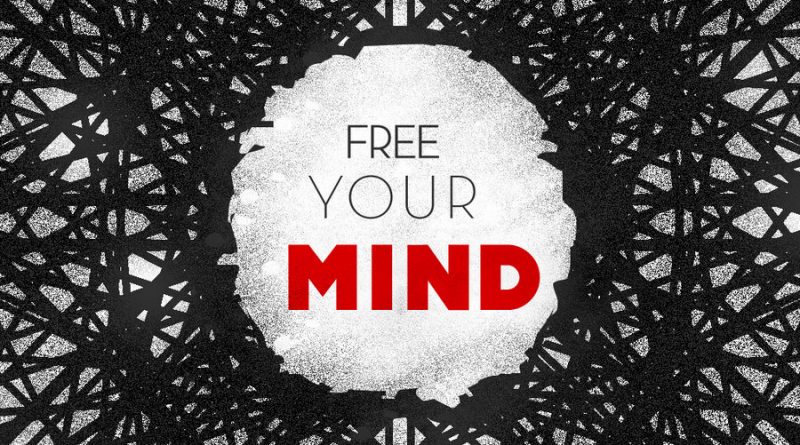 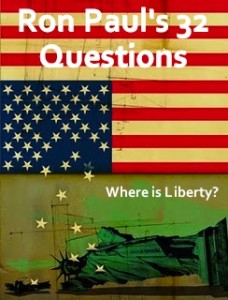 “Liberty is the child of intelligence.” (Robert Ingersoll, 1877)

A mind that can’t grasp the concept of liberty wanders in a dark asylum of illusions.

Originally, the aim of public education was to impart an understanding of what it meant to participate in a new Republic, as a citizen, in a great experiment.

And that experiment was liberty. With responsibility.

Plugging in arbitrary values is not education.

“Getting everything for nothing” is not education.

During the recent UC Berkeley campus shut-down of free speech, in what was apparently a major takeaway from classes at that august University, chanting students repeated, over and over: “No borders, no nations, f*ck deportations.”

Not exactly on the level of, say, John Adams’ letters and speeches, but these are different times.

Throwing a rock through a plate glass window for no reason is now a badge of pride.

You could take the theme of “individual liberty with accountability and responsibility,” and in two weeks, with willing students, accomplish far more than most liberal arts colleges achieve in four years.

Accountability implies a person is doing something with his life, and he knows what it is.

He’s making choices—exercising his liberty—and he stands behind those choices and actions. And he can tell you why.

He’s not primarily a recipient or a beneficiary.

But there is no way you can teach liberty-plus-responsibility, or engage in a discussion about it, with a person who is determined to accrue every government freebie he can hunt down and bring to ground.

For example, suppose, just suppose you wanted to have a reasonable conversation about the enumeration of federal powers in the Constitution, and how it was intended to preserve liberty. You wanted the forum to be held at a university.

If anyone showed up at all, you’d be lucky. If people became aware of the implications of the topic, they’d protest and set fires and smash cars and demand the university cancel the event. This is called “dialogue.”

When the primary goal of education is socialization and the ruthless inculcation of “values,” the corollary is: the student’s mind must shut down when anyone questions those values.

This is the strategy of a cult.

“I can’t discuss this issue with you. I’m forbidden. And even if I could, I wouldn’t be able to understand what you’re talking about.”

That is what education has come to. That is the fate of the ambition to teach the young what it means to live and participate in a Constitutional Republic.

It is no accident. It’s not merely a random outcome. It’s the result of people taking control of the education system and using it to create disabled minds.

A disabled mind always needs help. And that is precisely the kind of society that has been on the drawing boards for over a century. The Recipient Society.

“You all need help, and we the government exist for that purpose. Forget what the Constitution says. We’ll give you what you need. In return, you pledge your support for us. Don’t leave the fold.”

If you looked around at society and made a list of 10000000 major continuing high-level crimes, and if you then eliminated them in a stroke of pure genius—but the individual never fixed himself, never became both free and responsible, you would fail. The society would keep lapsing back.

Make no mistake, those 10000000000 major crimes need to be prosecuted and eliminated, but the individual doesn’t, therefore, undergo a sudden and miraculous spiritual cure.

The individual is passive or active. He is bright or dull. He is free or enslaved. He is a dynamo or a whisper. He is free and responsible or mired and terminally dependent.

Regardless of external circumstances, he makes those choices.

One might wish this were not so, but it is so.

The enormously positive prospect is: at any moment, he can make a new and better choice.

And then everything changes.

If you’re looking for the powerful lever in human life, there it is…

There is no reason for the free and responsible individual to wait until the whole society catches up to him. That would be a losing game.

The race to the lowest common denominator is a picture of what societies have become.

There is no reason to share in this madness.