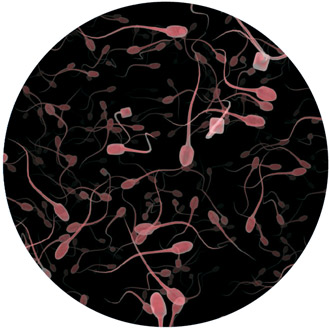 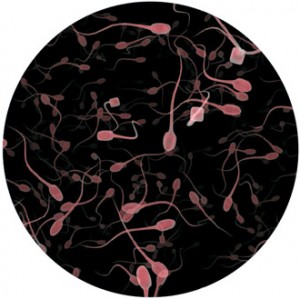 Nearly 20 years ago, Danish scientists first broke the news to the world that men from Western countries seem to be slowly becoming infertile. Recent research seems to back this up as well, with average sperm counts having dropped to half of what they were 50 years ago.

According to reports, nearly 20 percent of men between the ages of 18 and 25 have sperm counts that are abnormally low. To put this in perspective, consider the fact that in the 1940s, men had an average of about 100 million sperm cells per millimeter of semen (m/ml). Today, the average is around 60m/ml. Those among the 20 percent with abnormal levels have less than 20m/ml.

So what is the cause behind decreasing sperm counts? Realistically, there is probably more than just one cause. Environmental toxins, synthetic food and water additives, and estrogenic substances in food are all likely culprits.

“It’s most likely a reflection of the fact that many environmental and lifestyle changes over the past 50 years are inherently detrimental to sperm production,” explained Professor Richard Sharpe, a fertility research expert at the Medical Research Council, in a U.K. report.

But what scientists believe may be the biggest cause of poor semen quality in men has more to do with what their mothers were exposed to during pregnancy, than what the men themselves are exposed to throughout their lifetimes.

A case in point is the disastrous chemical accident that occurred in 1976 in Seveso, Italy. The incident caused the highest known human exposure to toxic chemical dioxins. It was later revealed that pregnant women who were exposed to the chemical during that time bore male children who ended up having poor sperm counts.

“Maternal-lifestyle factors in pregnancy can have quite substantial effects on sperm counts in sons in adulthood, and the most logical mechanism by which this could occur is via reducing the number of Sertoli cells,” explained Professor Sharpe.

In other words, prenatal exposure to toxic chemicals is a serious threat to male health, which ultimately threatens the existence of mankind.

Click Here To Read The Full Report At Natural News