“Ed McMahon” as we 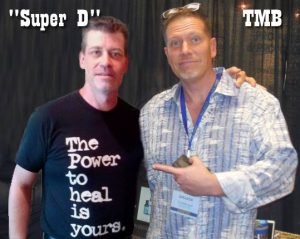 often refer to him, is the deep voiced counter-part to Robert Scott Bell, and has been for 15 + years.

As an Executive Producer, Don Naylor wears many hats and lends his talent to several media organizations.

We feel especially fortunate to have him share his skills with us. Not only does work on all the crazy technical details and speak that special radio-lingo regarding sound-boards and bumpers…but he also readily shares his life experience and hard-earned wisdom on the show, always with the hope of helping our listeners to feel heard, represented, or helped along their health journey. 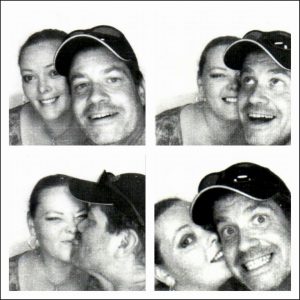 Don is somewhat of a “Rolling Stone” in every sense of the word. Now powered by coffee rather than the hard stuff, life has allowed him to live many places, and meet some awesome people. Currently, those he loves the most are his little grand-babies who, along with a fur baby to boot, keep him pretty busy in between shows! 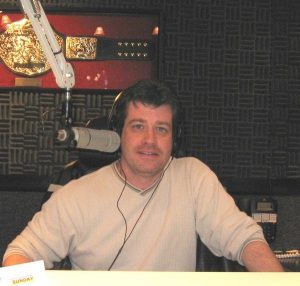 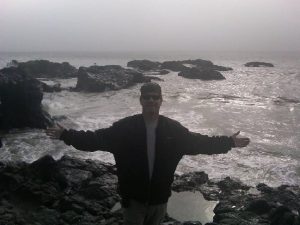 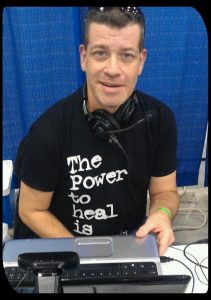