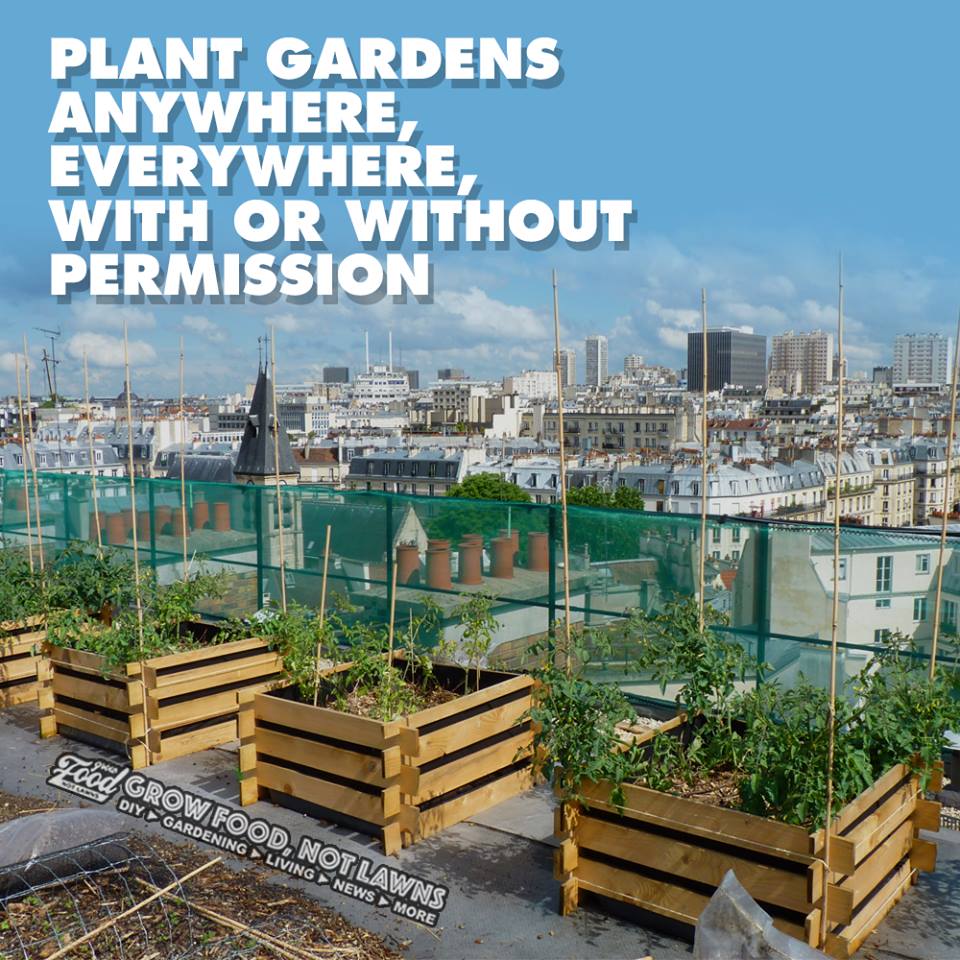 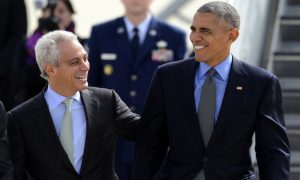 It turns out that gang killings and drugs are not the only markers of life and death in Chicago. Far from it.

If you consult the Chicago Urban Agriculture Directory, you find a staggering list of city farms and gardens where clean nutritious food is grown:

And this is only a partial list. The Chicago Urban Agriculture Mapping Project has a much larger count, which includes private/residential gardens. Their total, which is constantly updated? 888.

I have written several articles about the needed expansion of urban farms across America, particularly in poverty-stricken communities, and how, with that expansion, there is a critical-mass point at which the basis of all life in those areas would be transformed in a positive revolutionary way.

Of course, not only do citizens participate in growing their own clean nutritious food and eating it, but they can sell the excess to markets and launch profit-making enterprises. True value for value.

Such an expansion would do more for those cities and communities, from coast to coast, than all the federal programs of the past 50 years, since Lyndon Johnson announced the US government War on Poverty.  Trillions of dollars have been spent, with no true accounting. Who knows how much has been diverted and stolen. But the upshot is, conditions are far worse now, in many areas, than they were 50 years ago.

But in Chicago (and other cities), people have taken matters into their own hands. They’ve launched farms and gardens and they’ve endured and grown.

And when did Barack Hope & Change Obama, George W No Child Left Behind Bush, Bill I Feel your Pain Clinton, and the other George Kinder and Gentler Bush deliver such a speech?

But to repeat, in Chicago (and other cities), people have taken matters into their own hands. They’ve launched farms and gardens, and they’ve endured and grown.

It’s absurd to consider how, with an infinitesimal fraction of the funds poured out in the War on Poverty, every city in America could, by now, be flourishing in so many ways—through urban farms. Greater vitality, greater health, greater participation, greater profits, a greater citizen-stake in safe neighborhoods…

And those federal seed monies could have come in the form of long-term loans—all of which would have been paid back by now.

If Mr. Trump and Mr. Bannon want to take a few minutes out of their schedule, they might consider a new idea people have known about since the industrial revolution…since, in fact, there were cities: growing food in urban areas—and what it could do to make America great again.