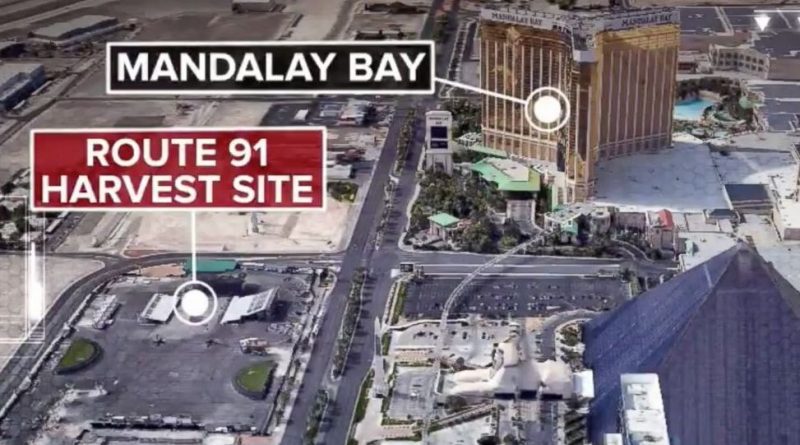 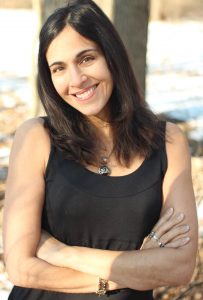 Freedom Exists Under Natural Law  To know freedom is to know Nature. Living in harmony with Nature leads to peace, prosperity,  knowledge, truth, action, and freedom. Nature reflects the order of the universe. Living in opposition to Nature leads to war, control, ignorance, fear, stagnation, and enslavement. 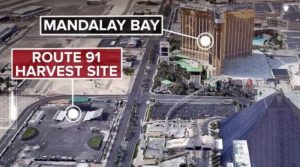 With the body count and wounded numbers rising, and the concert shooter, Stephen Paddock, dead, here are a few questions:

What weapon was he using? That is important in deciding whether Paddock could, from a significant distance, inflict the reported destruction of life. Or whether, as earlier reports/rumors suggested, there was more than one shooter.

At least ten weapons were found in the shooter’s hotel room. He had checked into the Mandalay Resort Hotel several days earlier. How did he bring in all the weapons? Disassembled? Did he have prior experience with weapons? 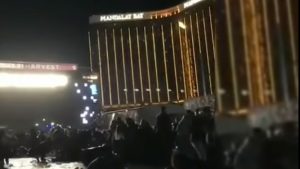 Five things that just don’t add up about the Las Vegas mass shooting  Our hearts and prayers go out to all those killed or injured in the Las Vegas shooting, and in a nation where so many anti-Americans are kneeling in pampered protest, this mass shooting saw veterans and police officers standing up, helping the victims and heading straight for the shooter to take him out. Real Americans don’t kneel, they stand and get to work to save lives. Today I offer tremendous gratitude to all the first responders who helped save lives and stop the violence.

Although the news reporting on this shooting is still in its early stages, there are five strange things that just don’t add up about this massacre (so far).

Another Rock Legend Passes – Or Not? 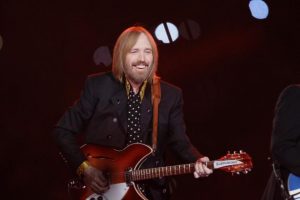 LAPD walks back report Tom Petty has died The Los Angeles Police Department said it “has no information about the passing of singer Tom Petty” after reports indicated the Rock and Roll Hall of Famer died at 66 on Monday. “Initial information was inadvertently provided to some media sources. However, the LAPD has no investigative role in this matter. We apologize for any inconvenience in this reporting,” the LAPD wrote on Twitter.

But TMZ, which initially reported news of Petty’s hospitalization, claimed Petty is still alive — though he is off life support. 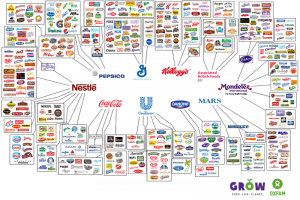 The 10 Companies that Control Almost Every Single Food and Beverage Brand In 2013, Oxfam International created a “Behind the Brands” report, which focused on 10 of the world’s biggest and most influential food and beverage companies. These mega-corporations are so powerful that their policies can have a major impact on the diets and working conditions of people worldwide.

In an effort to push these companies to make positive changes—and for customers to realize who controls the brands they are buying—Oxfam created a mind-boggling infographic that shows how interconnected consumer brands really are.

Can’t Rely on The FDA? What A Shock! 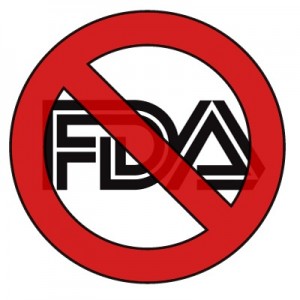 NOTE TO COMMISSIONER GOTTLIEB AND CONGRESS: FDA Has Ignored Congressional Intent and Broken its Commitment to Congress to Develop NDI Policies Consistent with the FDC Act as Modified by DSHEA In what may appear to the uninitiated as a step to cooperate with industry on FDA development of a rational policy for new dietary ingredients (NDIs), FDA is holding a public meeting on October 3 with the goal of developing an authoritative list of old dietary ingredients (ODIs), dietary ingredients on the market before the enactment of the Dietary Supplement Health and Education Act of 1994 (DSHEA). ODIs are dietary ingredients that may be included in dietary supplements, assuming the ingredients are safe, without premarket notification to FDA.  In reality, FDA’s October 3 meeting is at best an exercise in futility and a waste of both FDA’s and industry’s time. 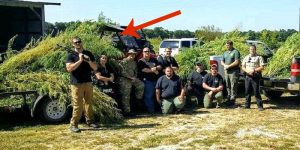 At Least It Wasn’t Okra This Time!

Police Applaud Themselves on Drug Bust Until The Internet Noticed Something Last week, officers from Missouri’s Jasper Police Department celebrated a marijuana bust they deemed worth roughly $100,000. In a now-deleted Facebook post, they disclosed their satisfaction with their operation, which took ten cops and sheriff’s deputies and a National Guard helicopter to conduct.

As the Riverfront Times noted (grabbing screenshots before the post was taken down):

“’What a great team effort today,’ the Jasper department’s now-deleted post read. ‘It was hot and humid and not easy getting these plants. We ALL got in the thick of things and got it done.’“

The Times summarized the post’s sentiment:

“In a curious bit of show-your-work math, the department calculated the nearly 290 plants seized would have produced — “on the low side” — 63 pounds of marijuana with a “street value” of roughly $100,000.”

But commenters were quick to point out an apparent flaw in the officers’ bust: it wasn’t cannabis they had seized, but hemp, they said. You can’t get high from smoking hemp, and the material can be used to create anything from clothing, soap, paper to sails, rope, fuel, and concrete, called “hempcrete.” It is both durable and sustainable. 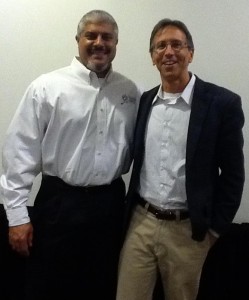 Dr. Buttar returns to cover the latest happenings in the health world! Here’s what we have in store for today’s hour 2:

What’s up my healing partners?

I have a friend who contacted me regarding his buddy who was recently diagnosed with dementia. Looks like he is in his early 50s. The way I understand it this is this is mainly a heavy metals toxicity.? What would you do to reverse this?

How are Dr. Bell (aka Snail Relocator Rob), Dr. Buttar (aka Dr. Butters), Ty (aka Hillbilly Hank) and Super Don (who does not need an aka) doing?

Today was one of those days that appears to have contained a God set meeting. I stopped by the home of a friend, and this friend had a business owner arrive to do some work for my friend. The owner of this business mentioned his mother has been diagnosed with pancreatic cancer.

We talked for a while in which I mentioned several things they might want to investigate since they are looking for alternatives to chemo. I mentioned the work of you, Ty, Dr. Buttar, Dr. Weeks and others. This business owner gave me their email, and I sent them links Ty and Dr. Buttar have on YouTube. I also emailed him the 11/21/14 interview you did with Dr. Brad Weeks.

Thanks to each of you for making things available on-line at no cost!!! I have purchased several of Ty’s documentaries, but I don’t loan things out to people I don’t know. If they were to not return a DVD, I would no longer have that DVD.

I recently switched jobs, so it has been a while since I caught your show. I will be traveling some with this job, so maybe I will see one of you at an airport or on a flight. If so, maybe we could have a conversation on a flight and speak loud enough so others can hear our conversation. On that topic, what do you do to avoid going through the airport scanners?

Denis (aka Dennis with one ‘n’) 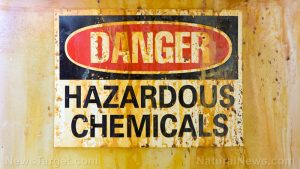 Consumers being poisoned to death from “cumulative risk” of pesticide and chemical exposure, warns legal expert With more information constantly coming to light about the toxic chemicals we use in our daily lives, it can be enough to make you want to live inside a bubble. You can grow your own food and make natural cleaning supplies, but what about the flame retardants in your clothes or the pesticides on the playground? If you’ve reached the point where you’re doing the best you can and telling yourself that a few questionable products here and there are inevitable, you might be doing better than most people – but there’s also the matter of cumulative risk to consider. 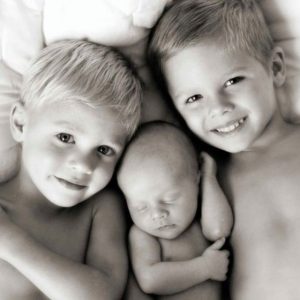 infants at higher risk for being hospitalized with the flu.

Researchers studied 1,115 hospital admissions of children under 2 born in Scotland from 2007 to 2015.