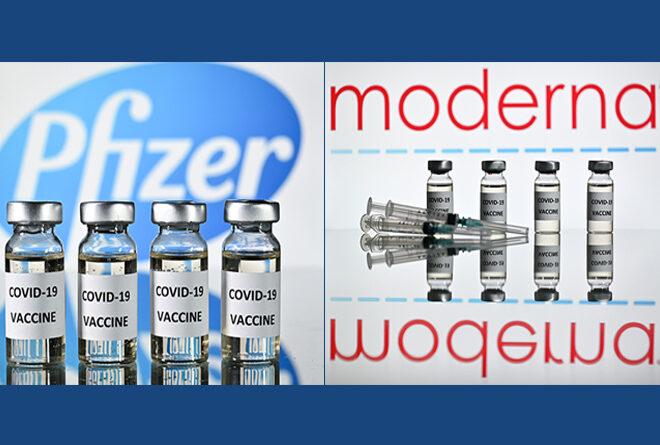 Johns Hopkins Doctor Predicts Covid ‘Will Be Mostly Gone By April’ A Johns Hopkins doctor believes that Covid-19 will be “mostly gone” two months from now. In an op-ed for the Wall Street Journal on Friday, Dr. Marty Makary — a surgeon and a professor at the Johns Hopkins School of Medicine and Bloomberg School of Public Health — argues that there are actually many more than the 28 million confirmed cases of the coronavirus in the U.S., possibly as much as 6.5 times more than that number. Between that group, and the roughly 15 percent of the country which has already received one dose of the vaccine, Makary argues that much of the nation is already protected from the virus. “There is reason to think the country is racing toward an extremely low level of infection,” Makary wrote. “As more people have been infected, most of whom have mild or no symptoms, there are fewer Americans left to be infected. At the current trajectory, I expect Covid will be mostly gone by April, allowing Americans to resume normal life.” Makary appeared on Fox News, Friday, to expand on his column — claiming that the U.S. has been over-reliant on antibody tests as a gauge to determine who has had the virus. 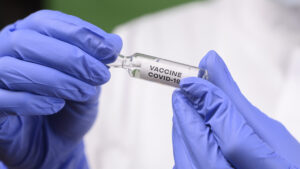 Coronavirus: A hyped-up flu or a fatal pandemic? Coronavirus has thus far claimed approximately 2.3 million lives across the world. In Israel last week the number of deaths from the disease passed the 5,000 mark, with most of the victims (87%) aged 65 and older. The appearance of the virus in Israel was accompanied by vigorous debate in the media and there were those who claimed that it was “a hyped-up flu.” At the same time there were professionals at the Ministry of Health who maintained that it was a dangerous and lethal disease. An evaluation of the data for mortality in Israel nearly a year since the outbreak of the pandemic provides an answer, albeit a partial one, to this puzzle. The mortality data for 2020 indicate that 48.6 thousand people in Israel died during this year. The number of deaths in 2020 is high, as compared to the four preceding years. However, since the population of the country increased over the course of the year, the mortality rate (the number of deaths in relation to the size of the population) must also be taken into account. In 2020, the mortality rate was 5,300 people for every million residents, as compared to about 5,100 deaths on average for the years 2016-2019 (during which the rate ranged from 5,010 to 5,150). In other words, in 2020, the excess mortality (the number of deaths from all causes as compared to what one would expect to see under normal conditions) was about 1,700 people. Most of the excess mortality is found among older people.

Hi Robert,
Thank you and Super Don for all you do! Your show has kept us grounded (and sane) during this Crazy time.
Question: How would you address low ferritin levels? Would one treat low ferritin in the same way that low iron would be treated? My iron levels are normal. Are there specific supplements you might recommend?
With much gratitude,
Grace 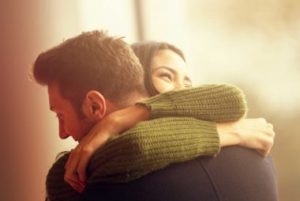 Dr. Fauci: It’s ‘very likely’ safe for vaccinated family members to hug White House chief medical adviser Dr. Anthony Fauci said Thursday that it’s “very likely” that family members who have been vaccinated against coronavirus can safely hug each other. The National Institute of Allergy and Infectious Diseases director explained that what vaccinated individuals can safely do with family members and in a public setting differ greatly.  If an individual is vaccinated and with another person who is vaccinated, the things they can do are “much, much more liberal in the sense of pulling back on stringent public health measures,” Fauci said during an interview on MSBNC with host Andrea Mitchell. However, when out in “society,” a vaccinated individual’s safety is not as assured if only a small portion of the population has been vaccinated, he said.  “For example, if you’re vaccinated and you have a member of your family vaccinated — someone [who] has not lived with you — can you actually be with them without a mask? Can I sit down and give them a hug and things like that? And the answer is very likely, of course, you can.” 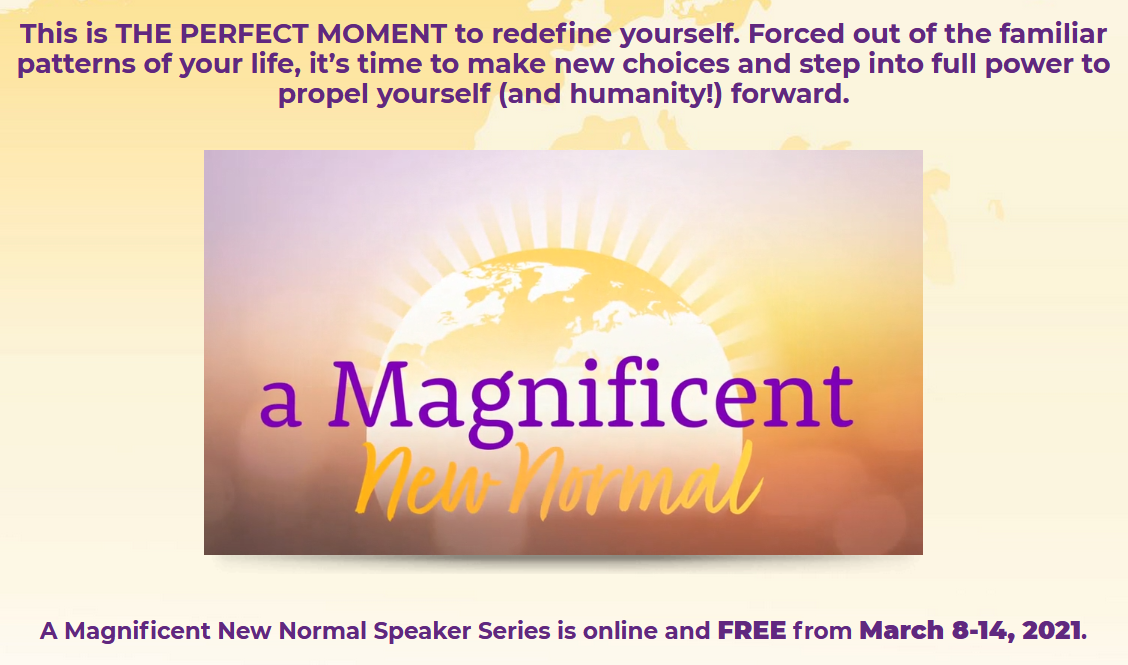