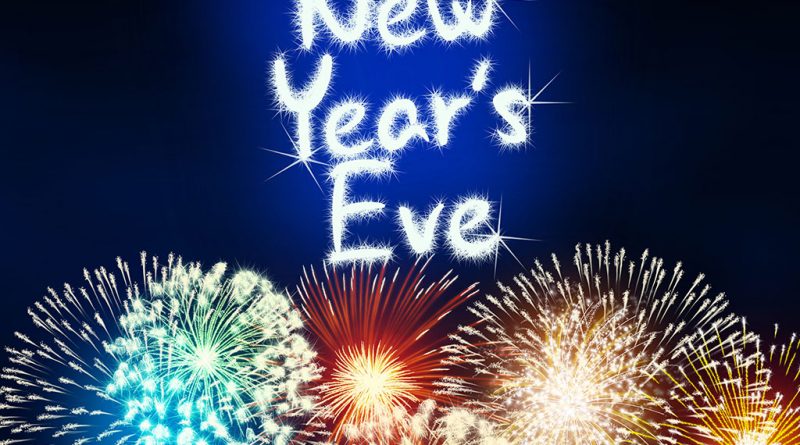 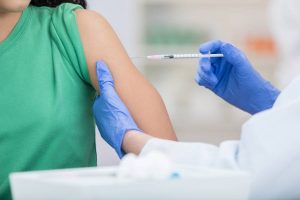 Events promoting vaccination called off in Nevada after harassing comments were posted on social media A non-profit that promotes vaccinations in Nevada canceled two events after anti-vaxxers posted harassing comments against the host venues on social media. Immunize Nevada scheduled two fundraising breakfasts in December to honor health care employees who help with vaccinations. Online harassment and concerns of protesters coming to the events drove the organization to cancel the Reno and Las Vegas events.”We looked at the whole picture and because we knew that these events were to be celebrations in honor of immunization champions in Nevada, we didn’t want there to be any risk,” Executive Director Heidi Parker of Immunize Nevada told CNN on Monday.There has been an “increase in harassment and anti-vax extremist behavior,” Parker said. She cited anti-vaccination supporters speaking up at a meeting of Nevada’s legislative health care committee, which she spoke at on December 11. And on the other side of the world, an alleged anti-vaxxer in Samoa was cited for “incitement against the government vaccination order” after a measles outbreak. 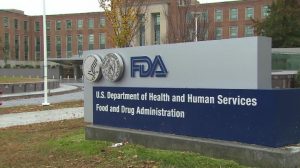 FDA plagued by lack of training and oversight during opioid crisis, report says A newly released report says the Food and Drug Administration may have failed to set strict enough standards and follow-through for training doctors about the risks associated with opioids. Researchers say lack of oversight and training problems happened while the opioid crisis killed tens of thousands of people a year. The rules were part of what’s called a Risk Evaluation and Mitigation Strategy, or REMS, which required manufacturers of long-acting and addictive opioids like OxyContin to pay for training for doctors prescribing the drugs, and to monitor and report back on how well that training was working. But in the study published in JAMA Internal Medicine, researchers at Johns Hopkins University found that didn’t happen. The report said long-acting or “extended-release” opioids such as oxycodone and morphine “were associated with greater risk of addiction, unintentional overdose and death than their immediate-release counterparts.” So in 2012, the FDA set up rules requiring painkiller manufacturers to deliver “continuing education” to doctors and “develop medication guides to inform patients about risks” as well as monitor and report on “patient access to drugs and safety.”

Why don’t you caption your videos on youtube? I’m a Deaf individual that believes in natural remedies and would love to know what you’re talking about in your videos.

Hello Dr Bell,
Is Colloidal Silver and Oregano oil the natural cure for HSV 2? How much do you take and where can I find it?

I think you once mentioned a Q&A session for patreons, is that a thing? I struggle getting to all of the shows, so I hate asking a question in advance. As you guys have seen, I’ve asked you the same question multiple times in the past. I like to ask when I’m able to watch live.

My son has some skin condition that happens on his eye lid randomly and he always wants to use hydrocortisone because it clears up almost immediately, however doesn’t last long. Should he spray the silver? 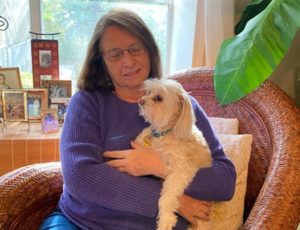 ‘It’s not going away’: Vets still seeing cases of dog heart problems linked to grain-free food Debbie Turner remembers the shock when a veterinary specialist said her beloved dog, Kanga Lu, had severe heart damage. For weeks, Kanga had been experiencing odd symptoms, including fatigue, breathing problems and what her local vet assumed were seizures. But now Turner was being told that the Maltese-Chihuahua mix was in late-stage heart failure. The seizures, it turned out, had been fainting spells. “So I’m sitting with what I thought was a healthy 6-year-old dog that was having minor seizures, and now I find out she might only have three months to live,” said Turner, 66, of Orlando, Florida. “At that point I felt like I was in a bottomless pit with no way out.” The first question the specialist had asked Turner when she brought in Kanga — whose blood pressure had skyrocketed — was, “Do you feed her grain-free dog food?” The answer was yes. 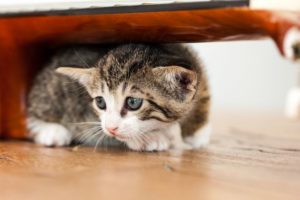 Steep rise in pets needing treatment for anxiety as insurance claims skyrocket The number of insurance claims to treat cats, dogs and rabbits for mental health problems has sky-rocketed. Owners are claiming for treatments to tackle a whole host of psychological problems, including anxiety, depression and obsessive compulsive disorder. Some behaviour modification plans and hormone treatments cost owners a steep £1,000 a day. It’s no wonder then that pet insurance companies have paid out £750,000 this year – a 50 per cent increase from 2018, reports The Sunday Times. Dog owner Lesley Church-Burrows, 65, from Epping Forest, Essex, sent her Great Dane for two neurological sessions costing £275 each when the pooch developed agoraphobia. Marlie the dog is fed chicken from Marks and Spencer, sleeps on a memory foam mattress and has 90-minute walks in Epping Forest. But when the dog developed a twitching eye, and when hungry or worried, shakes and shifts from side-to-side, Lesley thought it was time to seek professional help.

Pet stuff is great. I have a dog that I’ve been trying to clear yeast in her ears for a very long time. I can’t seem to clear it up. I have tried another silver, and ear cleaners with silver, but it hasn’t worked. I am trying both sovereign silver drops and Dr. Zach Bush’s Restore in her ears for the microbiome. I even allowed the vet to use an antibiotic a few months ago, but it is still an issue. 🙁