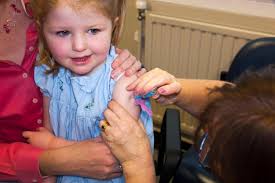 JAB ALERT Parents face fines for refusing to vaccinate kids as uptake of key jabs falls for first time on record PARENTS face being fined for refusing to vaccinate their kids – as uptake of all key childhood jabs fell for the first time on record. Health Secretary Matt Hancock said the deadly drop in immunisation rates was “unacceptable” and refused to rule out “bold action”. NHS Digital data shows uptake of all 13 routine childhood vaccines plunged in the last 12 months. Proposals now being considered by ministers to reverse the decline include mandatory vaccination. It could see unvaccinated children banned from schools or fines issues to parents who refuse jabs. The report reveals the proportion of kids protected against measles, mumps and rubella (MMR) has dropped for the seventh consecutive year. 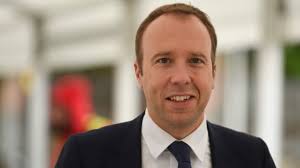 Health secretary ‘looking seriously’ at compulsory vaccines for schoolchildren The health secretary has said he is “looking very seriously” at making vaccinations compulsory for all children going to school in England. Some experts have suggested it may be necessary to address falling rates of immunisation and a surge in diseases like measles. Matt Hancock told an event at the Tory conference he had taken legal advice this week on how to go about it. Unvaccinated children were “putting other children at risk”, he said. The uptake of the MMR (Measles, Mumps and Rubella) vaccine in particular has been declining in many countries. The reason is not clear. Rates dipped in the 1990s following publication of a report linking MMR to autism, but partly recovered after that research was discredited and disproved. However, the volume of anti-vaccine sentiment on social media has been swelling and in March, the head of NHS England warned “vaccination deniers” were gaining traction online.

Pediatricians stand by meds for ADHD, but some say therapy should come first When children are diagnosed with attention 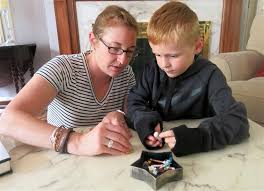 deficit hyperactivity disorder, stimulant medications like Ritalin or Adderall are usually the first line of treatment. The American Academy of Pediatrics issued new guidelines Monday upholding that central role of medications accompanied by behavioral therapy in ADHD treatment. Some experts say, however, they are disappointed the new guidelines don’t recommend behavioral treatment first for more children, as that might lead to better outcomes, recent research suggests. When 6-year-old Brody Knapp of Kansas City, Mo., was diagnosed with ADHD last year, his father, Brett, was skeptical. He didn’t want his son taking pills. “You hear of losing your child’s personality, and they become a shell of themselves, and they’re not that sparking little kid that you love,” Brett Knapp said. “I didn’t want to lose that with Brody, ’cause he’s an amazing kid.”

Hi RSB
I am having some weird BM’s, they are yellow in color, there is a greasy residue and my anus is really sore after having a BM and I have about 6 BM’s a day. I notice it is worse when I eat gluten or animal fats . I was tested for celiac and that came back negative. What other tests should I get from my doctor and what supplements should I be taking? Also what foods should I be eating and what foods should I avoid? 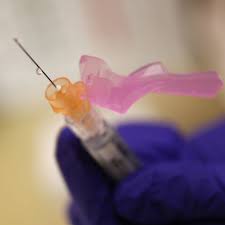 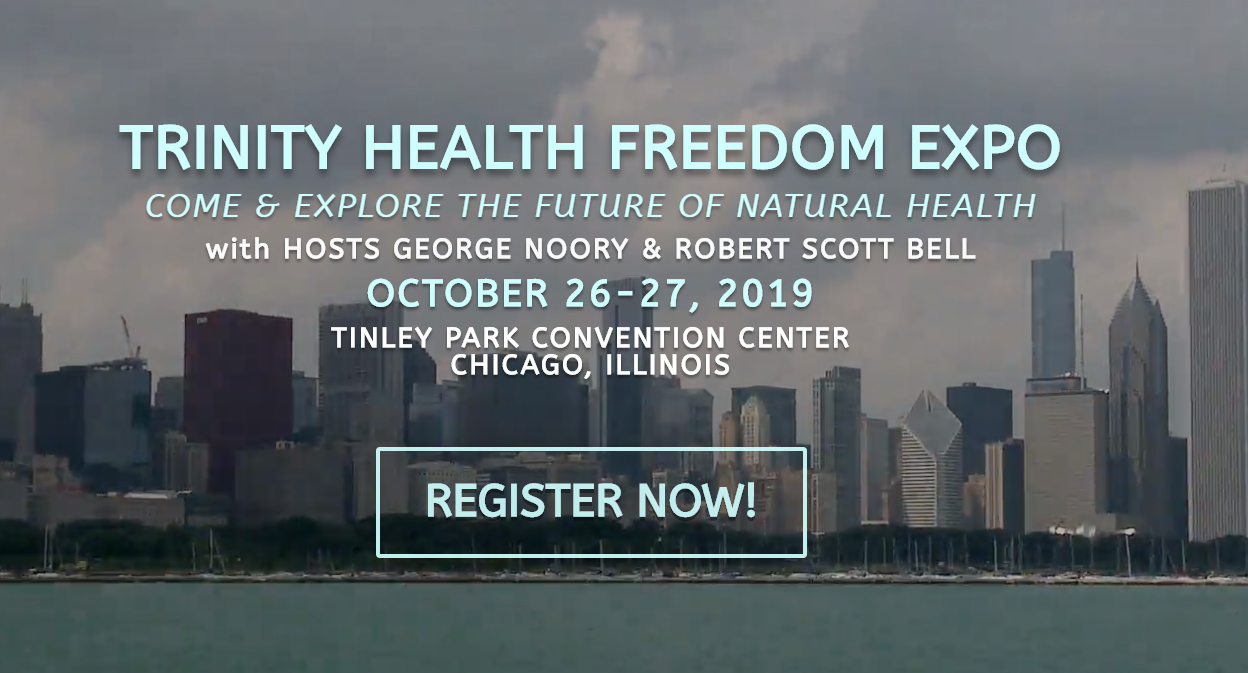